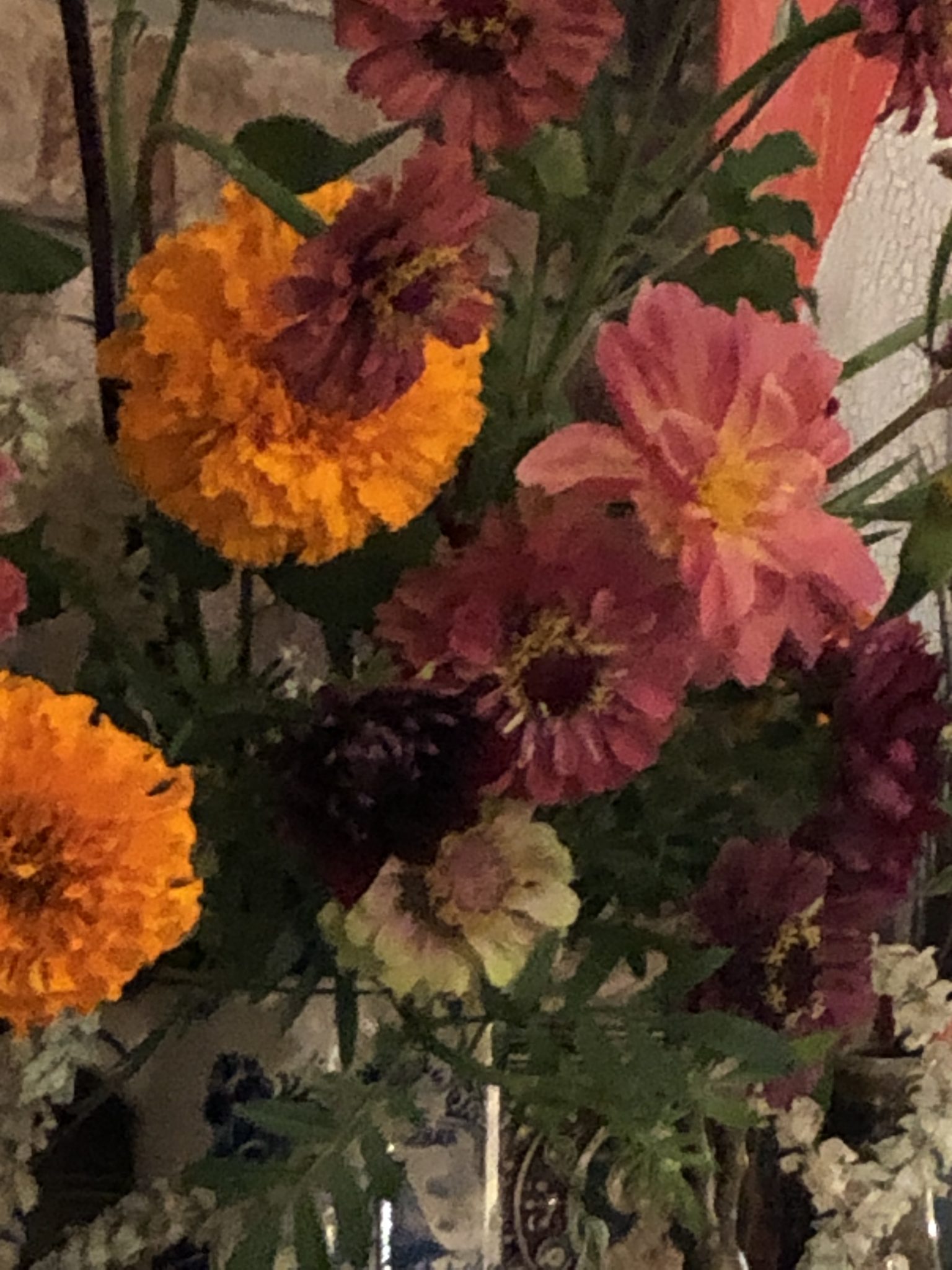 This poem came, as I was preparing to go to the funeral of a dear relative’s parent. I could not help but recall previous funerals and memorial gatherings, with the same set of people. One of these, of course, was my mother’s. My mother had many virtues, but she was one of those people, to whom apologies come as second nature. Unlike the voice of this poem, her reasons were not necessarily religious. Nevertheless, I grew up with this reflex instilled in me, compelled to say “I’m sorry” as a peacemaking default, in the face of any conflict. I found, over time, that this doesn’t work in every situation.

In this poem, the person giving advice is completely preoccupied with their own guilt and making amends. Even to the point of apologizing for being.

I could not resist the similarity of the word apology to apologetics, the defense of the beliefs of Christianity through argument and logic. Being Catholic at least by birth and upbringing, I have been encouraged to live with guilt front and center. But I do not suggest, that such an outlook is the most carefree way to live ones life. I hope, as fellow human beings with failings, you are able to find a happy medium, between excessive guilt and excessive pride.

But, that said, I am still very sorry, for the loss of those who have passed. Both in our family, and in yours.

For another poem about our bafflement with catastrophe, bad luck and misery in the world, read And Back Again.