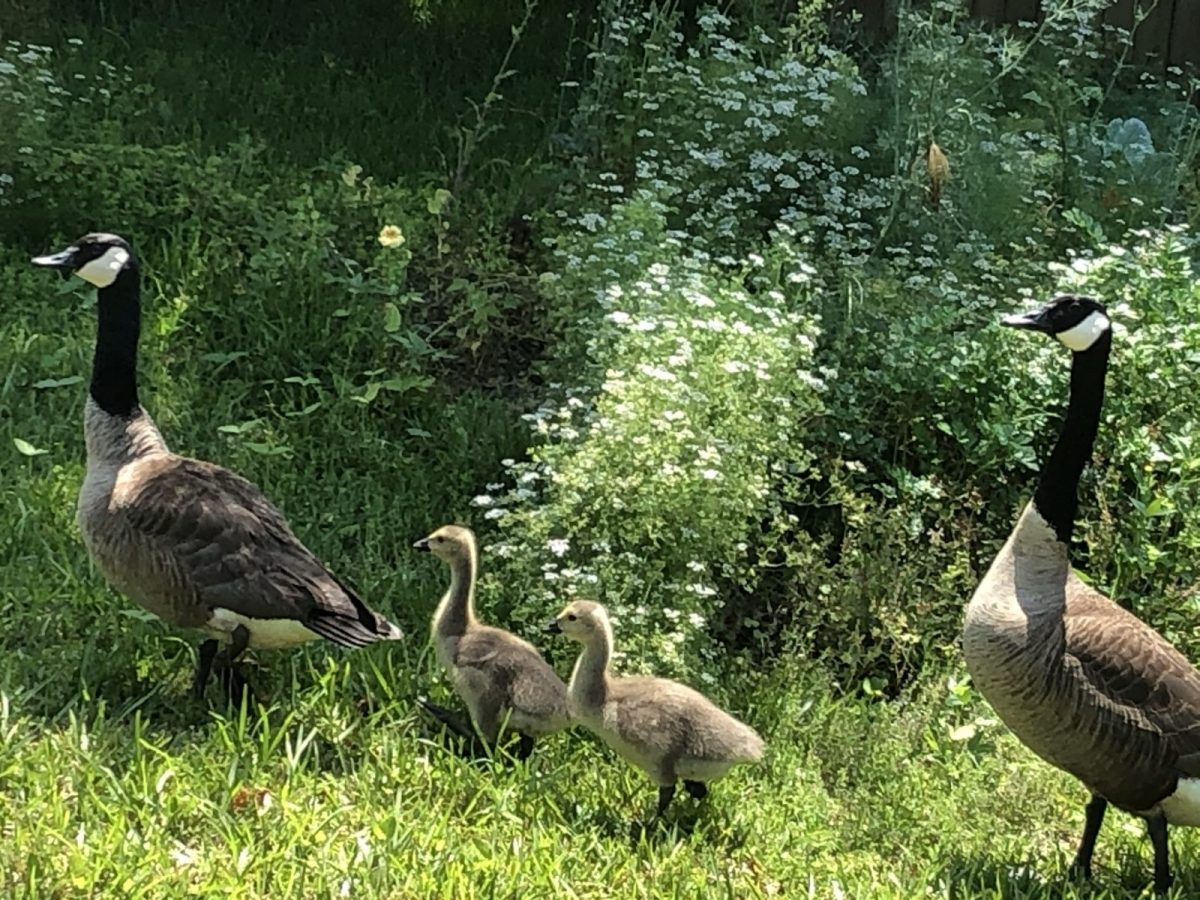 This poem is my response to the recent school shooting at Oxford High School in suburban Detroit, Michigan, and the string of school shootings that came before it, each without meaningful redress. Often you hear that the shooter was acting in response to being victimized by bullies. But surely they end up walking in the footsteps of their tormentors, since waving a loaded gun around a school is the most coercive behavior of all.

Whatever your thoughts may be on gun rights, at least we can all agree, I think, that this must stop. Thanks for coming by to read.

The geese, they are the bullies of the pond,

Who in the shallows, peck and scratch the scum

The Goose– when it is small, it knows its place.

And when the flock comes flying in its face,

It flees the squawkers, louder than a mower.

The geese, they travel, but they never leave.

Though Canada’s their namesake, here, Down South,

A terrifying drawl escapes their mouths,

And more and more are born, without reprieve.

A goose, at Christmastime: a tasty dish.

Yet never would we think, to get our gun:

Such personality has every one.

Some put their shotguns to a higher use

Than sending goslings screeching toward the skies:

In schools, for instance, they may terrorize

And mow down lovely children, two by two.

So slow, this species, even at a run!

What easy prey, for bullies, with a gun.

For another look at school shootings, written after the Marjorie Stoneman Douglas High School shooting in South Florida, read River of Grass.

The Cabin
Next Post:The Jealous Type