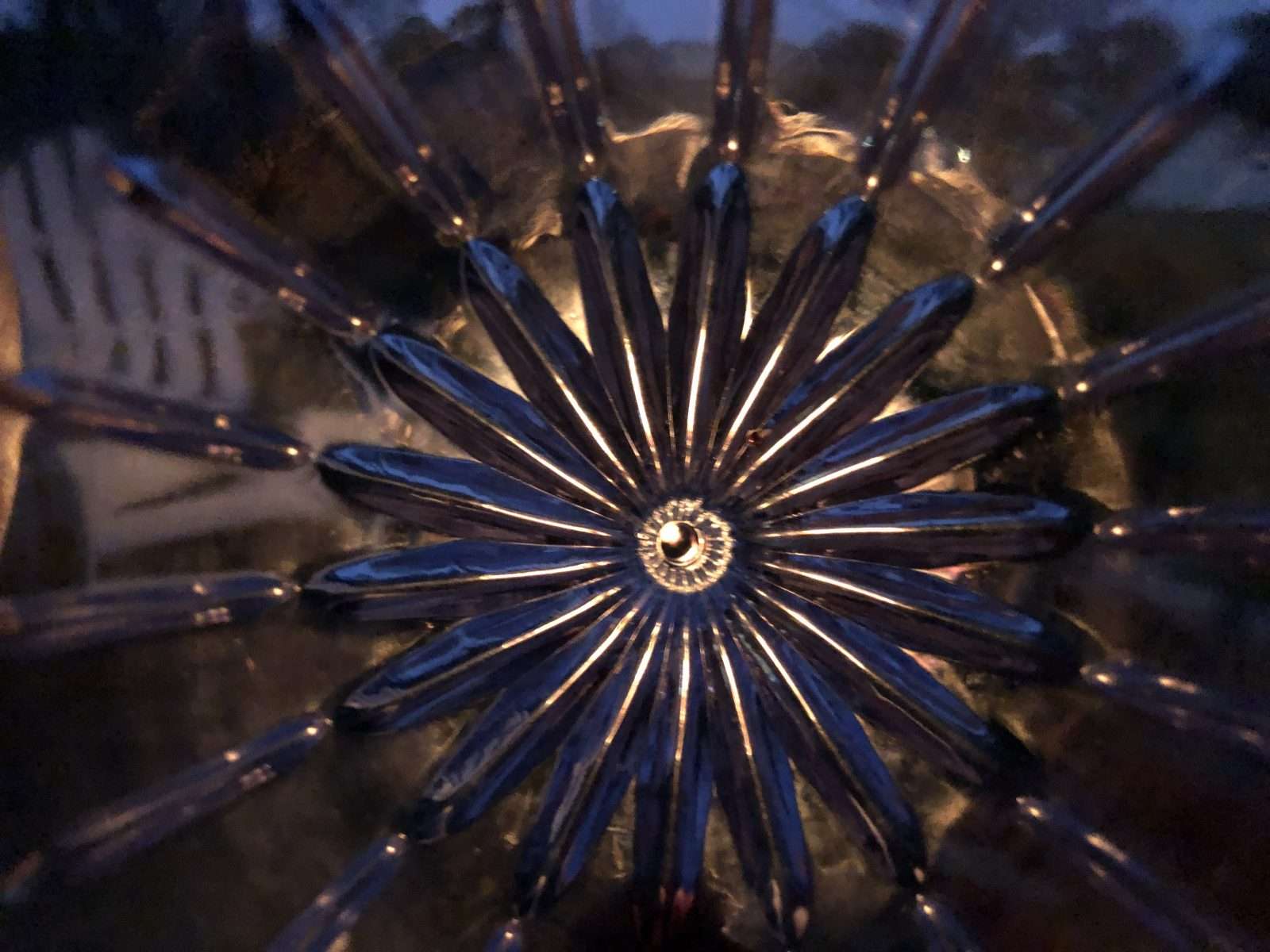 This poem compares the aftermath of the US 2020 election and the election in 2000, and wonders whether this is really a case of deja vu.

I wrote this poem after listening to an interchange between Joe Scarborough of Morning Joe on MSNBC and Jon Meacham, the historian, on January 31, 2022, about the notion of a “stolen” election.

They reminded me about the election in 2000, and how raw the wound felt to those of us in Florida who voted for Al Gore, the Democrat. And how it remained tender, long after the election.

For those of you who don’t remember, in Florida, there was only a very small sliver of votes–only five hundred or so–between the candidates. So a recount was ordered. But before the recount could be completed, the appellate case against the decision to hold a recount made its way to the Supreme Court of the United States. Very quickly, the Supreme Court halted the recount. In between these events, the progress of the recount was nightly news, and the whole nation wondered what would happen next.

What happened next will seem astounding in our day and age. Al Gore got up and gave a profoundly patriotic concession speech. He stepped aside, so the Republican candidate, George Bush, could transition into office peacefully and so the nation could heal.

He could have launched an insurrection, I suppose, or incessantly beat his drum about how the election was stolen from him, or he could have defied the Constitutional system of how electors are chosen, by trying to maneuver around the count or control it somehow.

So my question is this: Although it may seem, technically, as if we been here before (hence the title, Deja Vu) have we really? In 2000, the losing candidate landed on the side of finality and union. Hard to say that, about 2020. Thanks for coming by to read.

How we shuddered, how we shook

And so it went. For many weeks,

We trained the spotlight on our state.

The nation stretched on tenterhooks,

To learn its outcome, seal its fate.

We called it “Stolen!” when we heard

The verdict from the highest court.

We cried, to watch the Secretary

Acknowledged that the loss was his,

And rallied us to love our

Constitution, marvel, that it is.

For even when the chips are down,

And we have lost our every cent,

Yes, even then, we must accept

And though, up top, the lure of power

We poll the masses every four years,

Growing only from the root.

Again, the chant of “Stolen! Stolen!”

Rings upon our eager ears.

And anger mounts, and vicious lies

Divide the sides, inflate our fears.

How perfect, for pretenders

Where’s that man who stands, admits?

For another poem about “stolen” elections, read Stolen. For a poem about what lies behind our elections, decided by so few of us, read Apathy.