Depth of Experience: Career vs. Family

You are here: Home / Let Bygones be Bygones:Archives / Depth of Experience: Career vs. Family
May 3, 2017 by Andrea LeDew 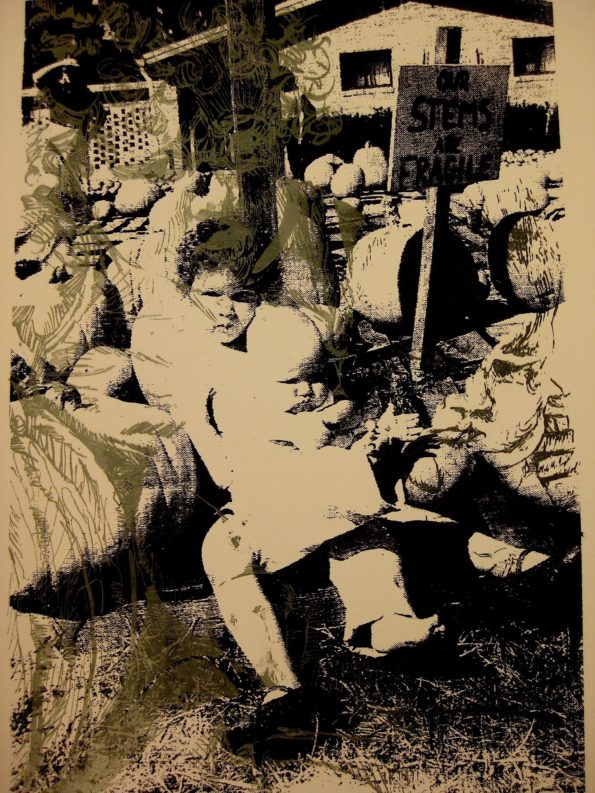 I experienced one of the defining moments of motherhood when my child was about 18 months old.

I had worked for several years in my profession before I decided to stay home with my firstborn, and I was still trying to keep my hands in it.  I decided to join the local club for professionals like me, and began to enjoy lovely lunches in the touristy town where I lived.

Once a month I would go and hang out and watch others network, and stare at my watch and see if it was time to relieve the sitter yet.  It was fun, it was interesting, but somehow, I still felt that I was only playing.  Despite my prior experience, I was now just an outsider, a pretender, in the midst of people actually doing real jobs.

One day, the topic of the meeting seemed especially relevant.  This meeting was about women in my profession, held by a group with the word “Woman” in its name!

Surrounded at home by diapers and burp cloths and mounds of laundry, I thought surely, this group would speak to me and my  concerns.

Surely, women who came together, for the purpose of networking and succeeding in their profession, would acknowledge the difficulties of the work/life balance.  The difficulties that lead some people, like me, to just drop out of the “work” part, altogether.  At least for a while.

Surely, they would be eager to build scaffolding for these people to re-enter the profession when they were ready, with minimal damage to their careers.

I just wanted to be validated, to be recognized as a commodity whose value does not diminish just because it goes unused for a while. 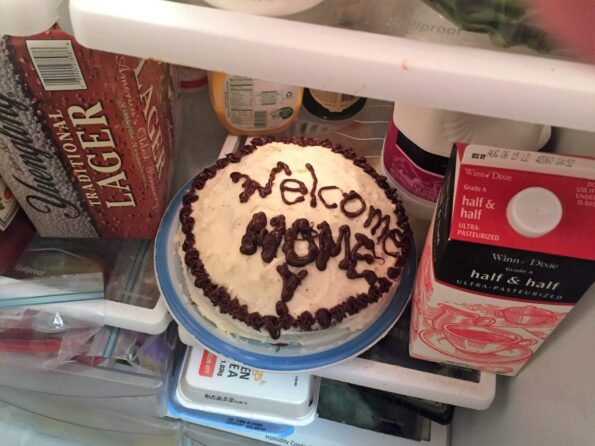 Well, true to form, the room was full of professional women, bustling about importantly, shaking hands and trading business cards.  The speaker approached the podium.  I think it was the president of the club.

She spoke confidently into the microphone.  “Welcome everyone!  First on the agenda is the item that we have been discussing for some time and it has finally been approved.  I want to be the first to announce that, for the first time ever(pregnant pause, so to speak)…we are accepting men into the Club!  I would like to introduce you to our first male member…”

My jaw dropped.  So much for solidarity 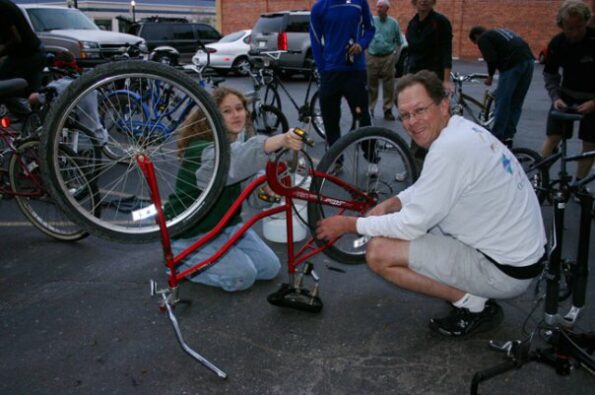 It’s true we have “come a long way, baby!” as the old Virginia Slims commercial used to remind us.  Men and women in the U.S. are probably on a more equal footing than they have ever been before.  I recently read that in my town, women usually earn about 80% of the salary of a man in a comparable job.  That is progress, I guess.

But there are probably still few men who bring their babies to work with them on the weekends, letting the sweeties sleep in a file box, as I once did.

Few men, who have been told that professionals shouldn’t hire people of their gender, because of their inconsiderate insistence on having children.

Few men, who have been asked whether they think they can persuade loyal, but unremittingly sexist, clients to trust them, despite their gender.

Only recently have I begun to hear tell of an effort in my profession to re-hire women who have taken the Mommy Track.  This, apparently, is a new trend in larger concerns.  They even offer decent salaries, tipping their hat to the considerable and valuable experience that comes with raising children.  These programs are lauded as amazing, as an innovation.

Many women my age (or my mom’s age!) might call them, instead, the long-awaited, common sense solution to a real, pervasive problem.

What is the problem, you may ask?  The problem is, that women often want to both keep up their careers and spend time with their children.

And some realize it’s not worth the effort to try to do both at the same time.

If they have the option, many women will choose to be mommy, at least for a while.

And more would, were a guillotine not hanging over their heads, ready to chop short their hard-earned career.

I remember when I was still at work, I would often come across other working women who had children.  What were their issues then, pre-1992?

I often imagined, during my pregnancy, the perfect business I would open.  With onsite child care, health insurance, paid maternity leave, flextime, sick leave when your children were sick( paid, of course).

Conditions are not much better today.

Nor is a woman who leaves the workplace to serve her family much better off. 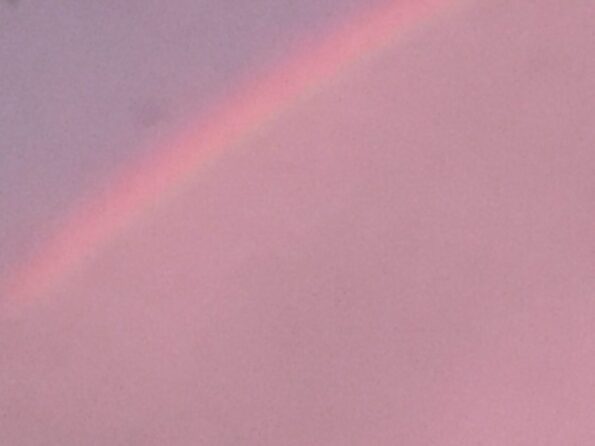 So back in 1992 or so, welcoming men into a women’s professional club, meant diluting the rage, diluting the commitment, diluting the innovation:  it seemed a high price to pay, even in the name of “equality.”

I left the lunch with my brain spinning.  So there really was no voice for people like me, after all?

Later in the evening, while giving my baby a bath, I fumed over the inequities.  Here I was, working harder than I ever had at work, and moving further and further from a career with each diaper I changed.

Speaking of diapers, the kid decided in that moment, that diapers were completely optional.  Suddenly, the exhausting, but gladly done, chore of giving a bath to my child transformed into a disgusting, revolting campaign to eliminate germs from our porcelain tub. Delicately, I removed the child from the fouled waters, and set to work with a vengeance. 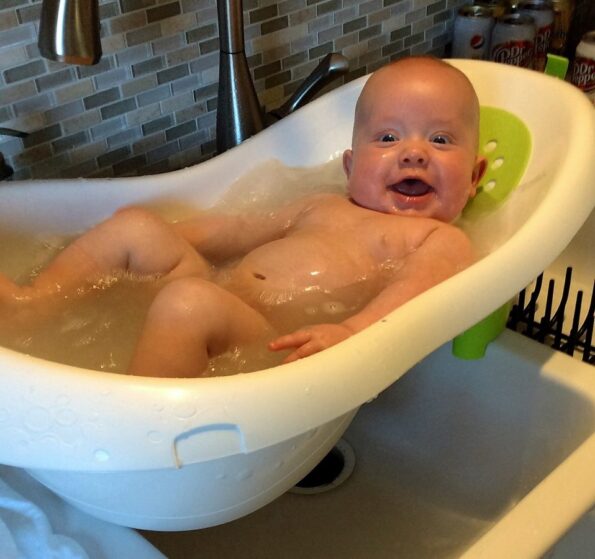 Previous Post:An Autism-Friendly City: A Sensory Garden for Parents
Next Post:Bedside Manners for Doctors and Teachers