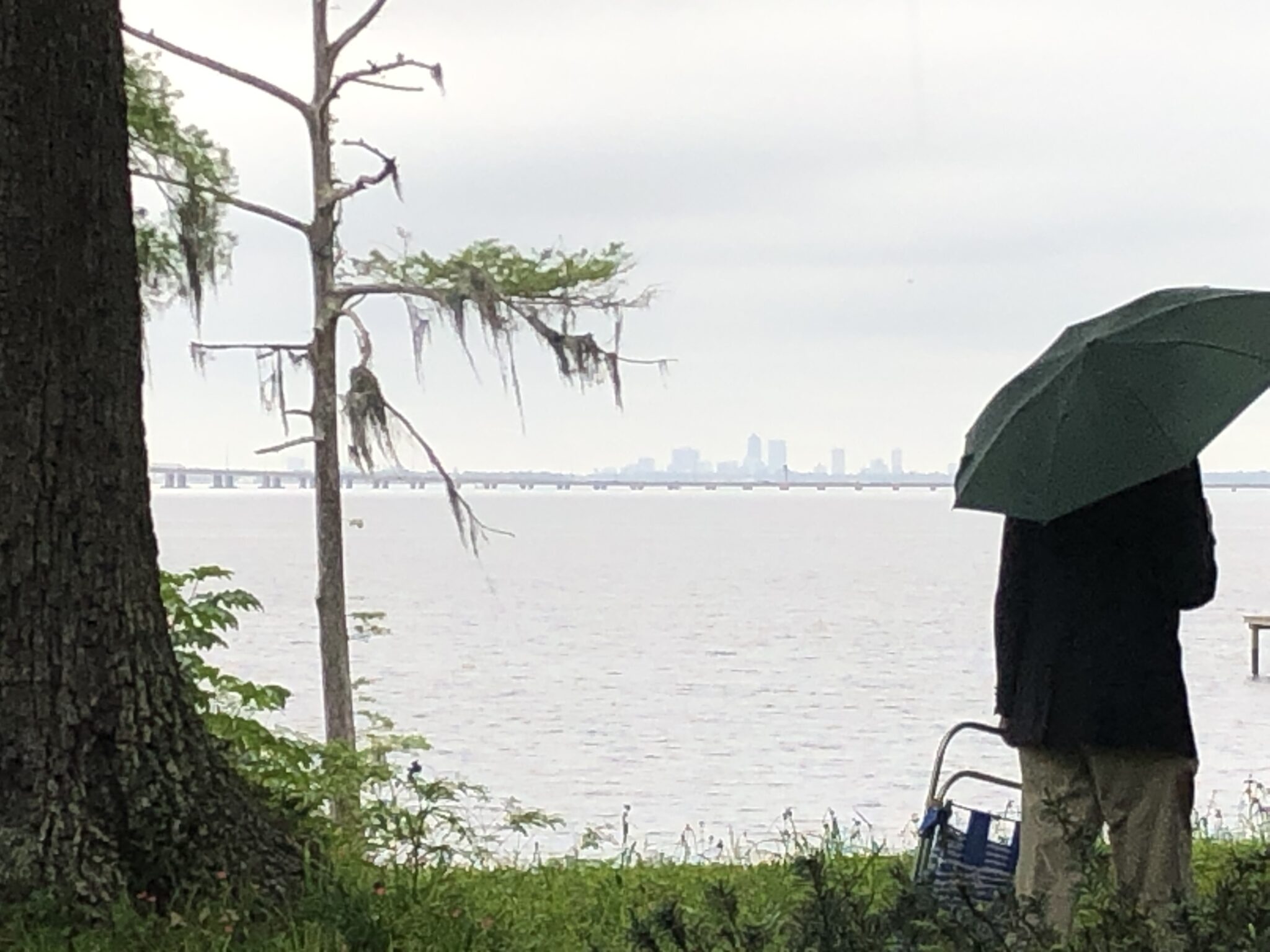 This poem is an initial response to the decision of the Supreme Court overturning Roe v Wade.

This poem comes on the heels of the Supreme Court Decision, overturning Roe vs. Wade. Roe has stood for fifty years for the right of a woman to make unilateral decisions about her own body, even when she is pregnant, at least early on in the pregnancy. I have not read the new case yet, but the news media are proclaiming the death of Roe. This vindicates the movement which, for twenty years or more, has made it its mission to overturn the case. One of their ingenious methods was to produce legions of lawyers and judges and officials who in good conscience could argue and legislate against it.

I did not actually believe this could happen in my lifetime. I went to law school at a time when law and morality and/or religion were seen as separate. One protected and was informed by the other, sure, but law was not driven by morality, especially that of a specific group when it conflicted with the interests of others.

Cognitive dissonance–the sense that something is off, or not quite right, because you are holding two opposing thoughts in your head at the same time– was ok in law, as long as individual rights were protected. Everyone hates death. Even more so murder. So can it ever be right or moral to forsake the life of one for another? Perhaps not. But it can under certain circumstances be legal. Similarly, things that seem patently wrong are allowed: Hate groups can march. A certain amount of behavior that might be distasteful to some was tolerated, to protect the individual rights of all.

You hear a lot of talk about “The Oath” in the January 6th Hearings currently on TV from time to time. About how the Constitution, rather than a single man, is the focus of loyalty for officers of the court and government officials. I think this holds true for ideas as well. When loyalty to an idea, whether it be religious or political or in some other realm, is so great that it overwhelms ones loyalty for the Constitution of our great country, bad things can happen. We cannot afford to have the final arbiters of the meaning of the Constitution be driven by ideology.

Of course, those who rejoice in yesterday’s decision will say that the Court has always been driven by ideology. They will argue that, in fact, it was ideology that birthed Roe, so to speak. One might question whether it is even possible for a human being to strip all belief from his or her decision-making process. But belief is a strange thing, in that it tends to have both champions and victims.

Whichever way you look at it, this decision is an important milestone. Roe, in the eyes of many, is the seminal decision, so to speak, which allowed women to participate in the workforce, in business, and in their personal lives at a level approaching that of powerful, independent and, dare I say, equal beings to men. With this new decision in place, will women of child-bearing age once again be slaves to their own fertility? Time will tell. I hope the kind of dystopia described in the fiction of Margaret Atwood (The Handmaid’s Tale) is a long way off yet. But as people like to say in the legal profession, it’s a slippery slope.

Sorry for the darkness. I do not create it. I merely reflect what I see. Thanks for coming by to read.

And all is upside down.

The province of the clown.

Lies nothing in between?

The province of the mean.

And everyone is equal here

Though some have lesser rights.

They want to make us better,

Sweeter, spoil us for the fight.

For Progress can but go so far

Before it shifts into reverse,

And speeds in retrograde.

Intent shall chart the course,

And soon we’ll be awash in poxes,

Plodding, on a horse,

As if it never happened:

Now get Ye to your kitchens!

You will find small comfort, there.

A country grasping God, and trampling

Subjects on the way.

For a poem recounting another disappointing decision of the Court, but praising the finality of elections , read Deja Vu. For another example of cognitive dissonance in law, in the pursuit of individual rights, and its bearing on “critical race theory” being taught, read Burning Flags.