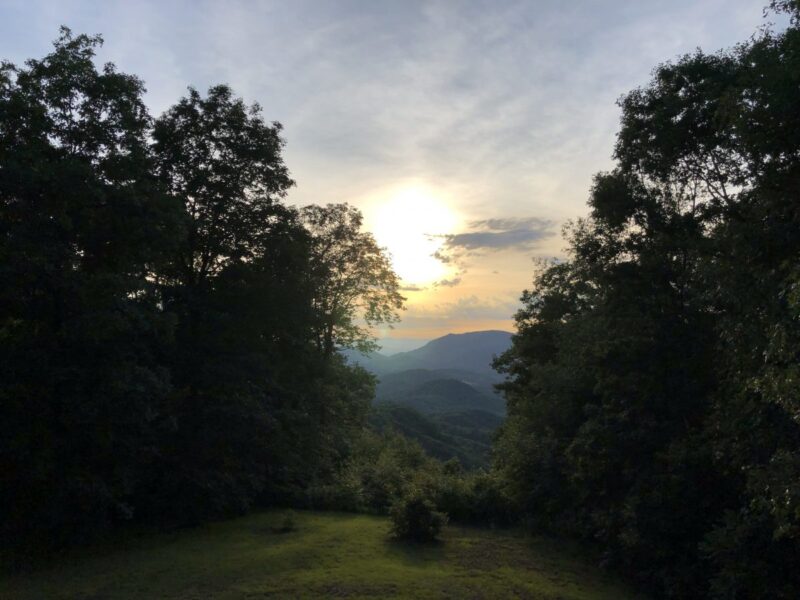 I wrote this poem while watching a news conference with Andrew Cuomo, the Governor of the State of New York during the height of the first surge of the virus in April 2020. I noticed, that the state flag behind Cuomo had the motto “Excelsior,” which means something like “Ever Upward,” or “Still Higher.”  It is an archaic, hyperbolic statement of greatness, once used to same things like hotels.

I think we have all grown weary of hyperbole in these past years, full of self-praise and exaggeration.  But, once in a while, the term “greatness” actually seems to apply.

During the conference, Cuomo told a story about his daughters, who apparently have inherited his talent for direct speech.  Watching the news, they asked him, why he hadn’t ordered face masks from North Korea, like another governor had done.  This made the big, important Governor feel quite small.

I found this dose of humility endearing.

While googling, I learned that the comic book writer and Marvel creator Stan Lee was associated with the term “Excelsior.” He used to sign off his monthly columns with “Excelsior!” back in the 1960’s.  This he did to differentiate himself from the competition.  Who couldn’t be bothered to look it up.

We could all use some superheroes, right now.  So I signed off this poem about the next best thing in the same way.

Thanks, for coming by to read.  I hope you and yours are well, and, managing, somehow,  to keep your chins up!

He soothes us, with

Yet, in his confidence,

Had its ass kicked.

And let the demons free—

And loose The Beast!

For a view of the virus from the perspective of a weary nation, many months and a presidential election later, read And Back Again.