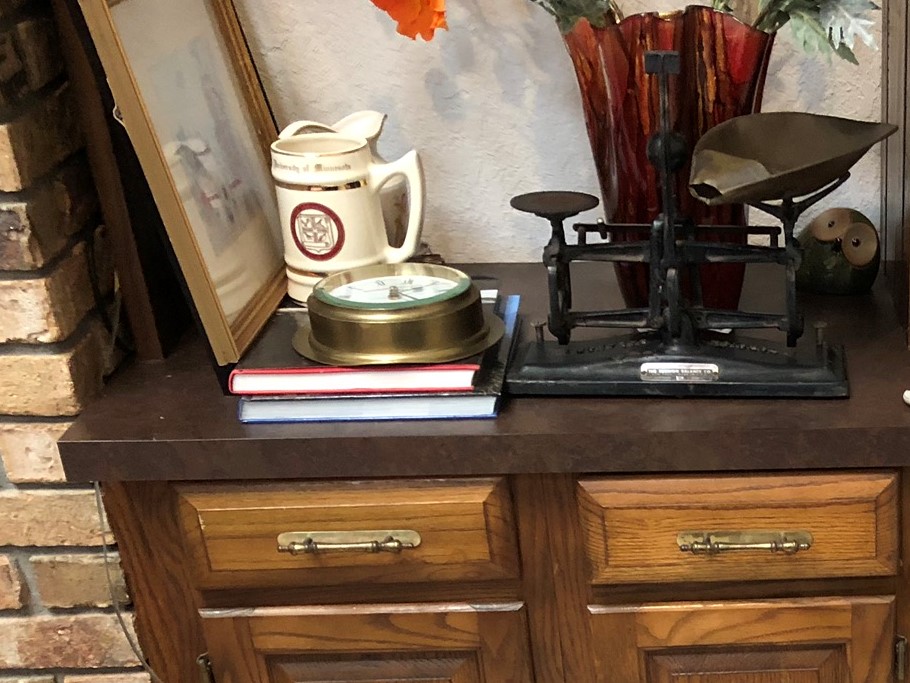 This poem lists pairs of things that seem alike but could not be more different. And it begs us not to conflate them.

This poem is pretty self-explanatory, but a little political. In it I try to point out how we often talk about issues as if they had only one side to them. This is not so much a left vs. right argument, as it is a plea for nuance in our thinking and for genuine truth-seeking.

The idea came from a quote I heard by George Packer, on the withdrawal from Afghanistan. He used the delicious phrases, “the precious attention of the US government” and the “tender mercies of the Taliban.” It was a prime example of how the bumbling of a superpower is not equal, in its measure of evil, to the cruelty of tyrants. The Taliban, of course, are the power that took over Afghanistan when the US left, just as they had held the country before we arrived on the scene. In their last iteration, they were well known for public executions and mistreatment of women. May they exceed our dim expectations in the future.

The reference to the shining city on a hill is to the closing of Ronald Reagan’s 1988 State of the Union address, and apparently his 1989 farewell address as well. He refers to a Puritan speech by a pastor name Winthrop who got his reference from the Bible, Matthew 5:14 King James Version (“Ye are the light of the world. A city that is set on an hill cannot be hid.”) For a more recent and much more thorough discussion of a book about the relevance of the city on a hill speech to today’s America, read The Atlantic’s story, Is America Still a Shining City Upon A Hill? by David Frum, from January 2021.

The sluggish machinations of the government.

The swift and tender mercies of the Taliban.

The quiet indignation of the oppressed hurt.

The pouting cries for fairness from the wealthy man.

The back-broken farmer digging up the soil.

The preppie pushing buttons for a market trade.

The middle-aged gun-nut rising to a boil.

The tiny child who pulls a trigger in his play.

The one who keeps a knee upon the black man’s neck.

The hippies at the protest chanting “Let us be!”

The traitors, still not swinging from their hairy necks.

The man who knows the inside of a prison cell.

The man who should, but never stains his bespoke clothes.

The man who wears a mask to ward off being ill.

The man who masks to steal and gather others’ votes.

Words, that are researched and informed by fact.

Words, that are weapons, with intent to kill.

The darkness of falsehood will remain intact

Till Truth belights our shining city on a hill.

For a further condemnation of the world of men, read Witches. For a lesson in compassion read The Market, Mexico City.