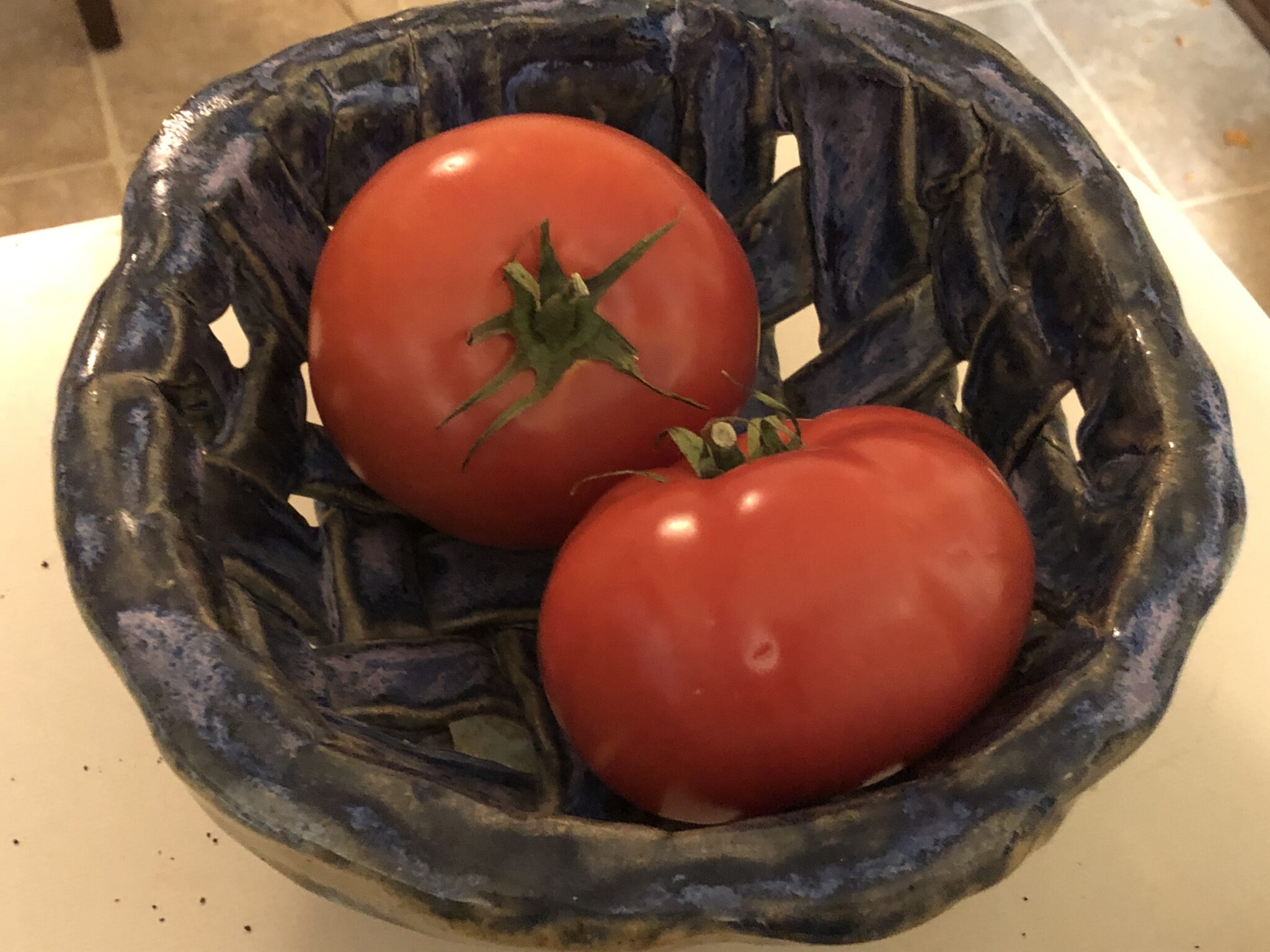 This poem questions the wisdom of allowing a single test to divide us into opposing camps of red and blue.

This week’s headline news included a leak of a non-final draft decision by Supreme Court Justice Samuel Alito. It dealt with the question of whether to overturn the 50-year-old decision Roe v Wade, which protects a pregnant woman’s right to choose whether or not to have a child, by means of terminating her early pregnancy, through legalized abortion.

The prematurely leaked draft–much like the preterm pregnancies it affects– surprised many. It was a forceful vote for completely overturning the decision. The Supreme Court has, in recent years, been more incremental in its approach, chipping away at the protections of Roe, bit by bit. The idea that this might finally be the case that does away with Roe, once and for all, has many in the press and public up at arms, while others cheer.

I found it interesting to hear a commentator observe, that since the 1980’s, abortion has been exploited as a wedge issue more and more successfully. Before 1980, positions on abortion crossed party lines. Now, it is essentially used as a litmus test for all those who would run for office on a Republican ticket. Unless you can prove you are anti-abortion, do not even bother to run.

For those who do not recall High School Chemistry (and I, for one, had to look it up to refresh my memory), a litmus test is a common test of acid or base pH values in an aqueous liquid. There are blue strips and red strips and each turns the opposite color when dipped into a solution which is acidic or base. Blue turns red when dipped in an acid (<7.0 pH) Red turns blue when dipped in a base (or alkaline) liquid(>7.0 pH).

In foods, for example, meat and sodas are more acidic and vegetables more base. Hydrochloric acid and bleach are more acidic and baser still, respectively, than anything we could safely take into our (slightly alkaline) bodies. Neutral liquids, such as water, provide a purple result in either type of strip.

The test is quite old. It was apparently originally developed using a distillation of lichens from the Netherlands, by a Spanish physician named Arnaldus de Villa in 1300 AD. The word litmus comes from a Norse word meaning “dye” or “color.”

The fact that Democrats identify with the color blue and Republicans with the color red made the metaphor that much easier to apply. I also find it funny that despite the color alignments, Republicans (red) are always the ones trying to rally their base (blue.)

So instead of arguing about who is right on this controversial question, why don’t we instead ask ourselves whether it is wise to divide ourselves from our fellow citizens, Democrat vs. Republican, young vs. old, woman vs. man, on a perplexing question as old as Time. Thanks for coming by to read.

Plop a drop upon a blotter.

Watch the color morph and turn.

One result will chart your leanings,

Your belonging, Us or Them.

Test with strips of red and blue,

Distilled within a Middle Age,

Work of a Spanish physician, before

The Inquisition was the rage.

A test of acid Red or basic

Divides us into categories:

Us and Them, not Me and You.

And how we think upon a subject,

Where we lie, which side of seven,

Betrays us, in our brother’s eye,

As of the Devil, or of Heaven.

Which are you? More red? More blue?

Would we reject all foodstuffs thus,

And throw away our meats and veg,

Each different, so, despised by us?

And now, one question parts a nation–

Moses, and the Red-Blue Sea–

Till Pharaoh comes, with all his men.

T’will be the end of You and Me.

For a celebration of difference, read Indigo. For another invocation of the Pharaoh (and Joseph, this time) read On Pharaoh’s Watch.

Transplant
Next Post:Lovely: A Mother’s Blessing