You are here: Home / Let Bygones be Bygones:Archives / Fiction of Yesteryear / Locked Up (Mirage, Long Version)
January 3, 2019 by Andrea LeDew 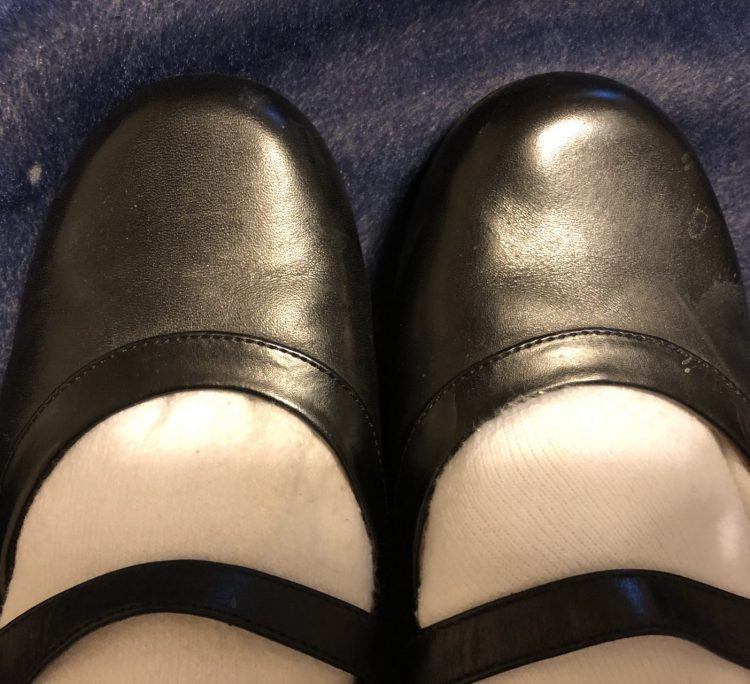 I wondered how God had known, that I’d be wearing my scratchy white smocking sundress to the picnic on that hot, hot day.

But He must’ve known, because He knew everything, and because He threw up those white cliffs, right in front of us, like a giant reflection of my dress.

I sat, quite unladylike, with my legs out in front of me and a bit splayed in the soft grass. My brown Mary Janes, silhouetted against the white, pointed out from center, like the hands of a clock, at ten and two. One sock lay clumped around my ankle and the other straggled up, in a half-hearted attempt to reach my bony knee.

My palms stretched out behind me on the grass, propping me up with locked elbows, as I gazed and gazed at the big white wall. Eventually I reached such a state of unfocus, that I was sure that I saw on it a sea of people, moving up and down a gay city street, Christmas shopping.

You could use the word “gay” back then, to mean happy.

Then, all the girls wore dresses.

And all the good mothers sewed those scratchy smock dresses for their daughters, and told them to keep their knees together and sit up straight, and boxed their sons’ ears soundly, if they ever let a cuss word slip.

And everyone knew, that dads had the upper hand, and we’d all be better off, if we were nice to them and didn’t give them any lip.

As I stared off into the cliffs, imagining a different, freer world:  that was when the neighbor boy whispered in my ear, that there was nothing uglier than the back of a lady’s knees, when they were locked.

And I trembled to think, that one day, those hideous body parts would be mine.