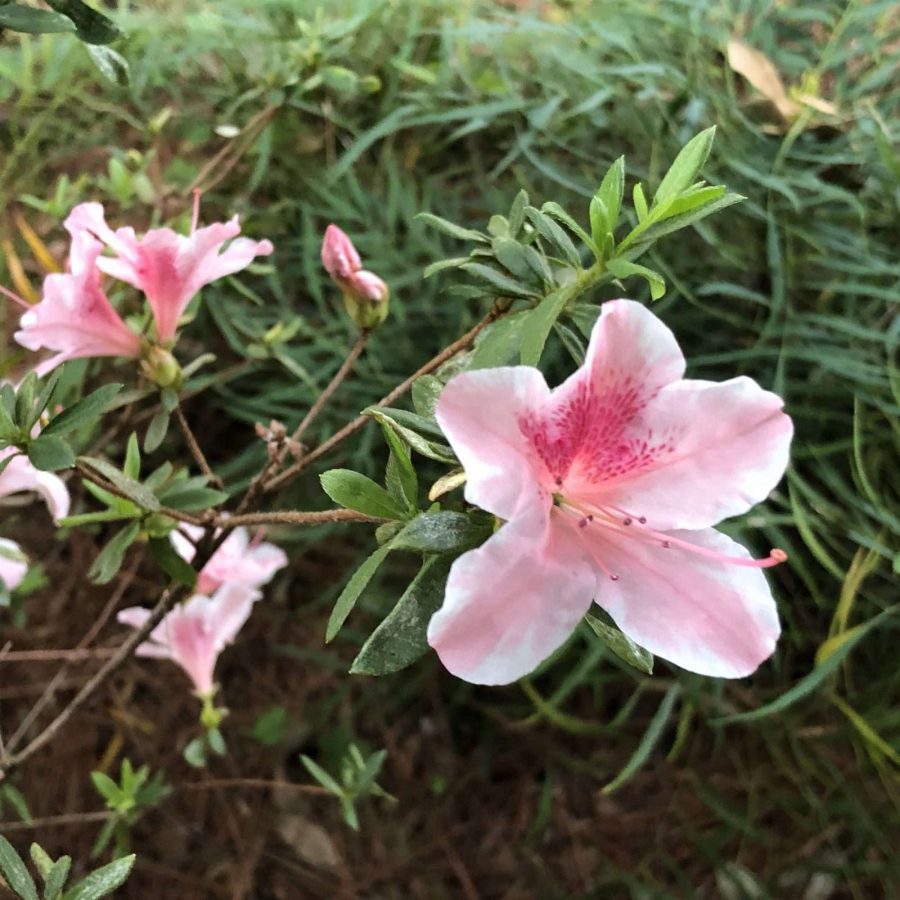 A poem about the brave and noble and life-affirming qualities of some mothers, and how we honor their memory best through imitation.

These are memories, personal to me, of my mother, and also descriptions of the way I imagine her spirit to be. I hope each of you was as lucky, in this respect, as I. And big hugs, to all who knew and loved her. Thanks for coming by to read.

Mother, she wanted to simplify,

But my parents leading such separate lives,

In a rambling house of enormous size

Took a compromise or two.

And Mother, she wanted to tour the world

In a hansom cab, with a flag unfurled,

A devoted servant, a string of pearls,

And a date, for tea for two.

And Mother, she would’ve had calling cards,

And a stately manor, and maids, and guards,

And a horse she’d gallop across the yard,

And Mother, she had a determined streak,

And would fly the sky to climb Machu Picchu,

And speak, though Moscow was listening,

And would paint the Red Square green.

And Mother, she wanted to keep things clean,

And to rearrange, and to change the scene,

And we’d feel estranged from the way we’d been,

Not appreciate her win.

And Mother, she wanted to show the five

Of us, growing fast, on a Sunday drive,

About glowing sunshine, and being alive,

With a picnic in the bin.

And Mother would scribble in notebooks, dense,

In a curvy script, barely comprehensible,

Shaping words that would make no sense

To the unpoetic ear.

And now, I ‘m left with the scribbled page,

And I read the words, and feel half my age,

As I gallivant down the prospect, brave,

In her footsteps, short, petite.

As I’m sure she’d want for me.

For an homage to my mother’s wanderlust, read The Voyage. For a look at the types of mothers I have encountered in the homeschool space, read A Tribute to Earth Mothers.