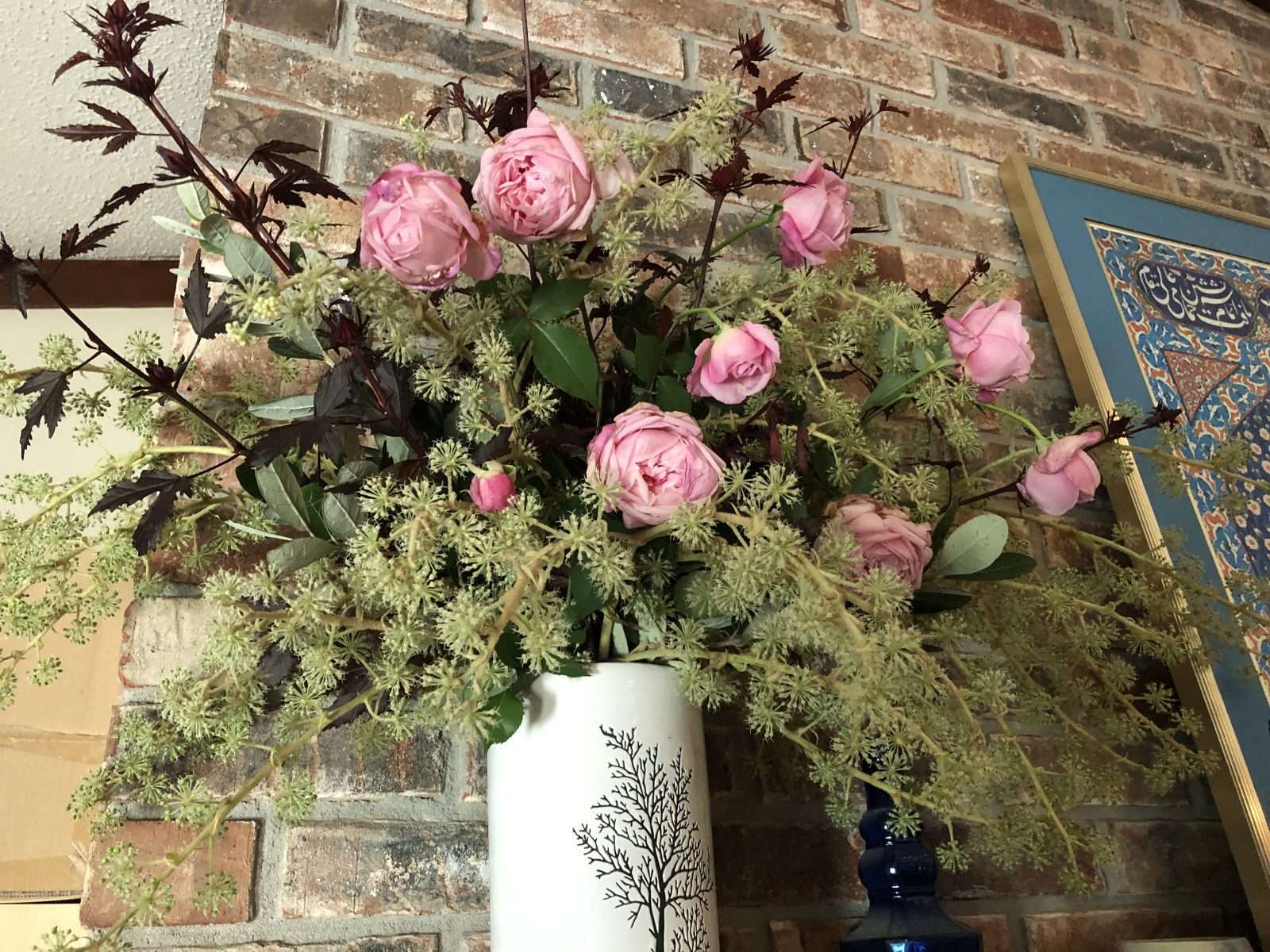 Prayer for a Caretaker

You are here: Home / Latest Posts / Prayer for a Caretaker
January 25, 2022 by Andrea LeDew

This poem was inspired by a post on a FaceBook group I belong to, composed of those who caretake for those with disabilities, usually children. The post talked about shielding our charges from evil, and I had never really heard it put that way. It sounded almost biblical in its import.

The poem is voiced by the person being taken care of. It assumes a certain degree of cognitive disability or dementia, or of overall vulnerability to this world. I know it is politically correct to emphasize the fact, that people who have these types of issues are people, just like you and me, and they deserve to be independent, and to be respected for their many accomplishments. I agree.

But I also know, from personal experience, that the road that promises to lead to that level of independence, is a rocky one. It is full of thieves and bullies. And more often than not, it turns out to be a dead end.

This is a poem acknowledging the role of caretakers, who keep those who are vulnerable safe, until they can fend for themselves. It also hints, at the many aggravations along this path, endured by the caretaker, him- or herself. And it reminds us, how easy it would be, to lash out or wallow in our anger at the unjustness of the world. Often, it is the cared-for person, who saves us from this temptation.

You may notice a slight similarity to the Lord’s Prayer (the Our Father) in that it also mentions being delivered from Evil, and led not into Temptation. Thank you for coming by to read.

I won’t recognize it.

I won’t see it coming,

A train lamp, behind me.

The menace of Mankind,

The snickers, the whispers,

The work of your lifetime:

To teach me the skills

To fight Evil, myself.

And you, I’ll deliver

For a poem about feeling the presence of an undefined evil, read Something. For an essay on dealing with disappointment, along the journey of the parent of a disabled child, read Not Quite up to Snuff.