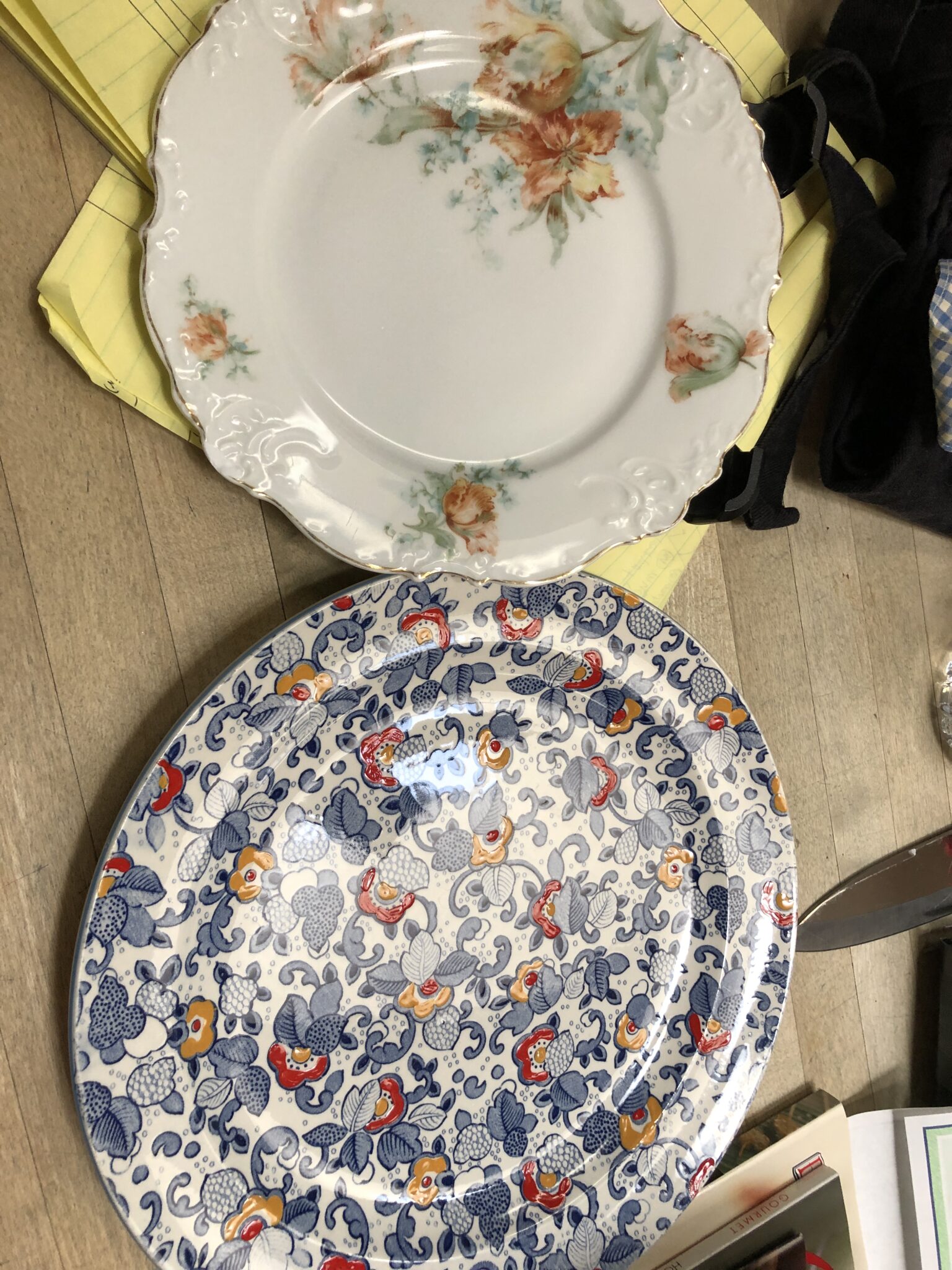 This poem takes inspiration from the portrayal of character in the testimony of Cassidy Hutchinson before the January 6th Committee, and asks the electorate to examine their own character or lack of it.

In this poem, I strung together various quotes from the course of the day yesterday, after Cassidy Hutchinson gave her testimony at the January 6th Hearings. The first two lines were stolen from the very serious lawyer and MSNBC commentator Chuck Rosenberg and were said, almost word for word, in direct reaction to the testimony.

Even though the focus of the day’s testimony seemed to be character– that of President Trump, his Chief of Staff Mark Meadows, and various other people in the West Wing, such as the assistant Chief of Staff and Trump’s driver, and even the witness herself–the real question for the country is: what is the character of the electorate. That is what will determine our future.

Hope you enjoy this barbed reaction to the day’s shocking revelations. Mags, by the way, means magnetometers, or metal detector machines, used to screen the crowd for weapons. “The Beast” is a nickname for the President’s limousine. Ms. Hutchinson mistakenly called the SUV he was actually riding in on January 6 “The Beast.”.

Who hurls a burger at the wall

And lurches in a van,

To reach the steering wheel,

Attack a man who’d step into

The line of fire, to keep him safe.

To keep him safe, from You.

But You, You are his people.

You would never hurt a fly–

Upon his person–with your weapons–

Armed, as is your right.

Though, rather strange…You’d fight against

The birds? You’d climb a tree?

“Take down the mags,” your idol says.

“They’re not here to hurt ME.”

What knowledge lurks within that brain,

Which plays the winsome fool?

In many, many a moon.

Or hurl him ‘cross the room.

What’s that you say? He never lost?

This time, You’ll make damn sure that he’s

Not kept from getting in

The White House, his anointed home,

By petty votes. For shame!

You think you can control this Beast?

You’d sooner lasso you a windstorm.

Yet, You play his game.

Barometer is off the charts:

For more on hurricanes read Enough of Hurricanes. For another instance of lack of character, read On Pharaoh’s Watch.

A Losing Battle
Next Post:Lapsed