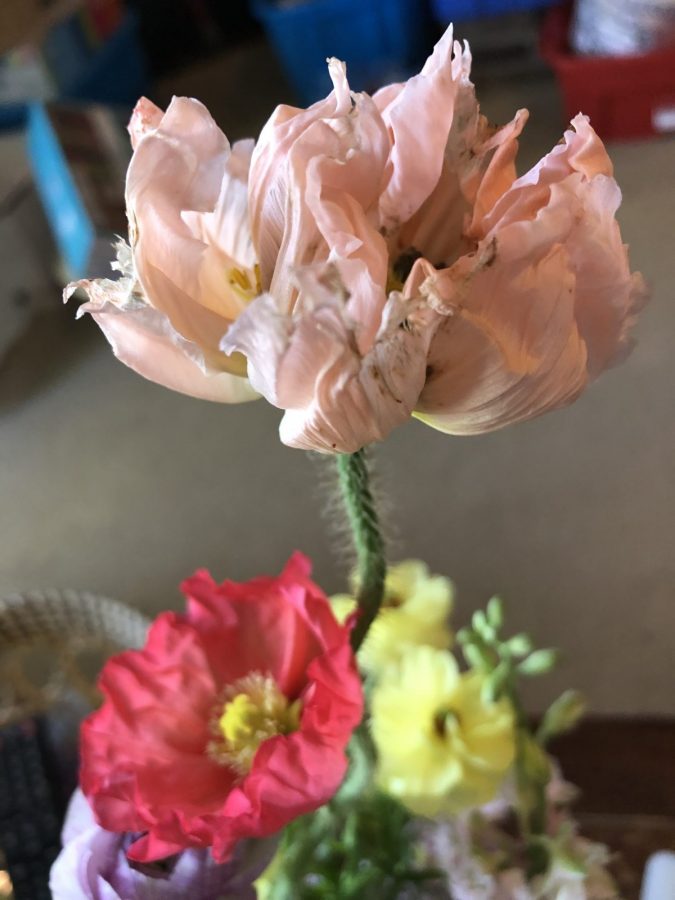 This poem distills the moving speech of Ukrainian President Zalenskyy to the US Congress into quatrains, and asks whether we find his case compelling.

This poem derives from the virtual speech given today, March 16, 2022, before the US Congress, by Ukraine’s President Zalenskyy. As of the time of this poem, Russia under Putin was persisting in its brutal attempt to take over the Ukraine by force.

Ukraine’s leader eloquently and forcefully put the case, that it is time for the West and specifically the United States, World Leader that it is or has been in the past, to establish and enforce a no-fly zone over Ukraine. Of course, Zalenskyy received a standing ovation and many tears for his bravery and moving words. Whether anything else comes of it, is anyone’s guess.

By the way, the good lines are all Zalenskyy’s. Except for the final line, which refers to a comment Jon Meacham the historian gave, on MSNBC. He compared Zalenskyy to Churchill during the Blitz, and spoke about the eternal conflict of Law and Appetite.

“Remember, remember”comes from the Fifth of November English folk verse about the Guy Fawkes incident, where the treasonous aforementioned tried to blow up the English Parliament. It is a rallying cry for patriotism and doing the right thing.The red-line refers to President Obama’s red line policy against biological weapons in Syria, which he backed down from, when he chose to do nothing.

Thank you for coming by to read this somewhat longer than usual poem.

Pearl Harbor was a fateful day.

We watched the ships go down.

A menace from the sky had come

To grab a greater crown.

And Nine-Eleven was a day

That burns in infamy.

We watched the towers come tumbling down,

A civil clash in Kosovo.

We watched, as grand atrocities

Were done by fiendish boors,

And interceded not. We found

The case not too compelling.

Though corpses piled up just as high,

As rotten, and as smelling.

And now you come to speak to us,

And get down on your knees to us,

And beg, we end this strife.

You mention Rushmore, Flag of Stone;

How Hope was born, so all Mankind

Could sleep, in dead of night.

Your claim our System’s broken.

It no longer serves the cause:

For now, those jaws are opened wide,

And sulphur fills the sky.

You show us pictures of the dead,

And those who’d rather die

Than leave their country, hand the keys

To some deluded king,

Who’d strip them of their right to speech,

Their land, and Everything.

Amazingly, your voice is calm,

While Congress fights back tears.

What sense is Life, that can’t stop Death?

No time, for fools or fears.

The bombs are falling all around.

You show before and after.

The stately buildings lie in rubble.

And millions leave your harried home,

And millions stay to fight,

Throw Molotovs and brave the blast

Of bombings through the night.

What for? we wonder, nibbling

Our bon-bons, at our sets.

To live and die at my appointed

What crass affront, to breach our borders,

Send our Sons to Heaven!

How must it be, to beg and plead

And watch your people die!

How can we rest

For other Ukraine poems see The World Police and Choice.

For a salute to heroes of war, read Playing in a Minefield. For a poem on the events of 9/11 read To the Enablers (Flight 93).

Our Selves
Next Post:In Kind