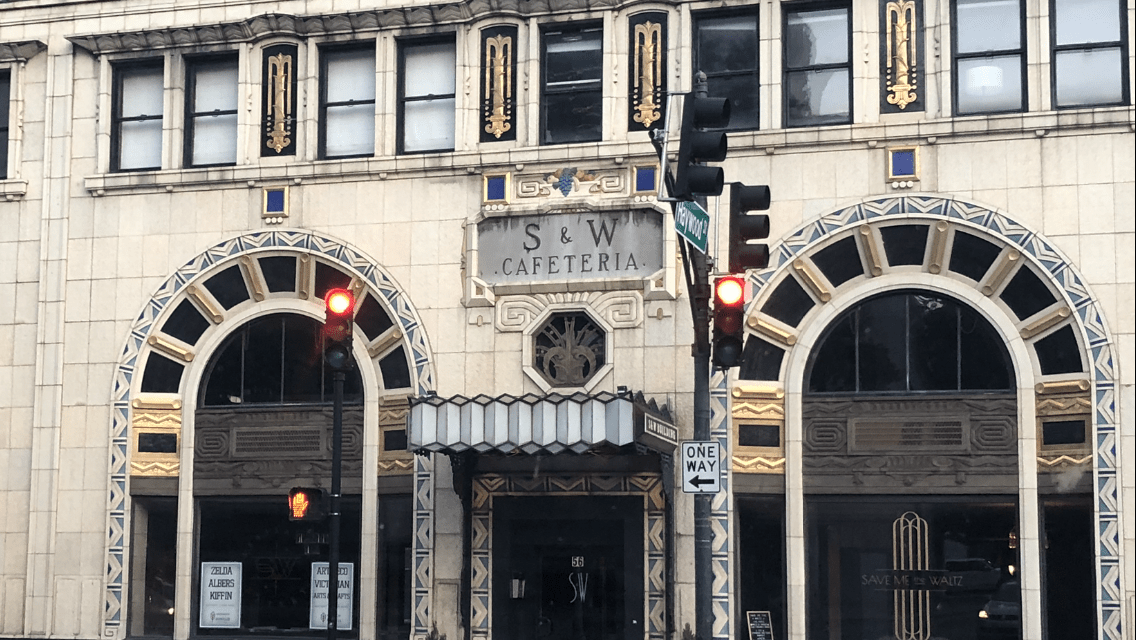 This is the third installment of my story Resilience. You will find the first two parts here: Resilience I, Resilience II.

The story is about a homeschooling family consisting, so far, of a mom and two young boys, who deliberately spurn many of the modern conveniences we take for granted. I hope you enjoy reading it as much as I enjoy reading your comments. If you’d like to receive the installments on a weekly basis (usually about two or three per week) you can sign up for my newsletter in the blue box below the story.

Thanks again for stopping by and thanks for all your support!

Aiden could hear the women chatting from where he sat, cross-legged on the floor with Evan, examining Evan’s deck of cards.  Evan’s mom and Aiden’s mom hovered nearby, and new parent-and-kid pods showed up and milled around the Royal Theatre’s locked entrance, with varying degrees of quietness.

“What grade is Aiden up to now?’ asked Lilly Handsome, Evan’s mom.  Aiden just called her Miss Lilly.  She was easily ten years younger than Mom, but but much like the children of varying ages all around them, they, too, managed to ignore the gaping differences between them, at least for now.

Aiden had heard this speech before.  He zoned out on the cards again for a bit, only half-listening.

“Yeah, we just took Sam out of middle school last spring,” said Miss Lilly, letting out a low sigh and shaking her head.  “Evan didn’t know what to make of her.  Dressing up all in black, like it was Halloween, wondering whether she was bipolar, objecting to the gendered and racial biases implicit in our conversation.  She even tried to rip a portrait down, off the wall.”

“Mom, I’m right here,” whined Sam.  She slumped against the wall, near us, but not one of us.  Aiden felt a sympathetic blush creep over his still baby-clear skin,

“A painting, you mean?” Mom asked.  Her eyes showed a flicker of interest now that Art was involved.  The sleep shack also served as pottery shed and painting studio, depending on her mood these days.

“It’s from her father’s side of the family.  Henry says it’s one of his relatives from way back.  They’ve been in Florida since Creation.  His family used to own huge tracts of land around here, once.”

“Chances are, more than just land, if you go back far enough.” Mom made a joke of it, but this was the South, after all.  Even Aiden, with his unorthodox education, knew slavery was uncool.

“Exactly,” said Miss Lilly, shading her eyes, which hunted around furtively, to see if any of the other moms were listening.  They weren’t.

“It’s a bit primitive in style, almost ugly, with lots of unflattering black and white.  Very serious, you know—as if the person, whose portrait it was, wanted to be taken very seriously.  It doesn’t exactly warm to you, though.  This face from the distant past, judging your every move.”

Miss Lilly was perspiring, positioned as she was, in the full glare of the September sun.  In Florida, even North Florida, September was still summer in all respects, and only technically the beginning of Fall.  Miss Lilly shuffled a little further under the awning of the portico, to grab some shade.  Mom followed, though her olive skin showed no signs of sweating.

“It seems everyone in Sam’s class had to do a biography of a relative.  Sam knew the portrait was Emmett Gaudner Jamison, Henry’s great-great-great—I don’t know how many greats.  His antebellum grandfather, if you know what I mean.”

“Before the Civil War?”  Mom nodded her head, coaxing out more of the story.

“Did they have a plantation?” Mom asked in a fierce whisper.  Nobody wanted to admit to those kinds of roots, these days.  Even Aiden knew that it was a stain on a family’s past, to have ever owned slaves.

“I’m afraid so,” said Miss Lilly.  She looked around hesitantly.  “I didn’t know, of course, when I married him.  And I thought it was weird, having that out-of-date portrait staring down at our dinner table with a kind of—you know—condemnation, but you can understand, you don’t throw things like that away.  You give family heirlooms pride of place…”

“The way I live,” Mom chuckled,” I wouldn’t really know about that.”

Miss Lilly laughed with her.  She had never come to visit the bluff, but she had, no doubt, heard stories.  Laughing together took the edge off, a bit.

“Yes!  Who knew she would be so good at research?”  Miss Lilly’s voice returned to a hushed tone that Aiden could barely make out.

“Oh my God, she freaked.”  Miss Lilly continued, ignoring Sam’s dig, at the clueless older generation.  “Ranting and raving.  Saying she felt responsible, that it was in her blood, that we were like Germans with a poster of —you know who– on the wall or something!”

Mom turned her glance to Sam, who was studying her black nail polish with rapt attention.  Mom nodded, a look of newfound respect in her eyes.  “You don’t say.”

For a short-short story on the skills kids need today to compete, read Twenty-First Century Skills. For a quick peek at the first day of a new homeschool, read A New Dawn.