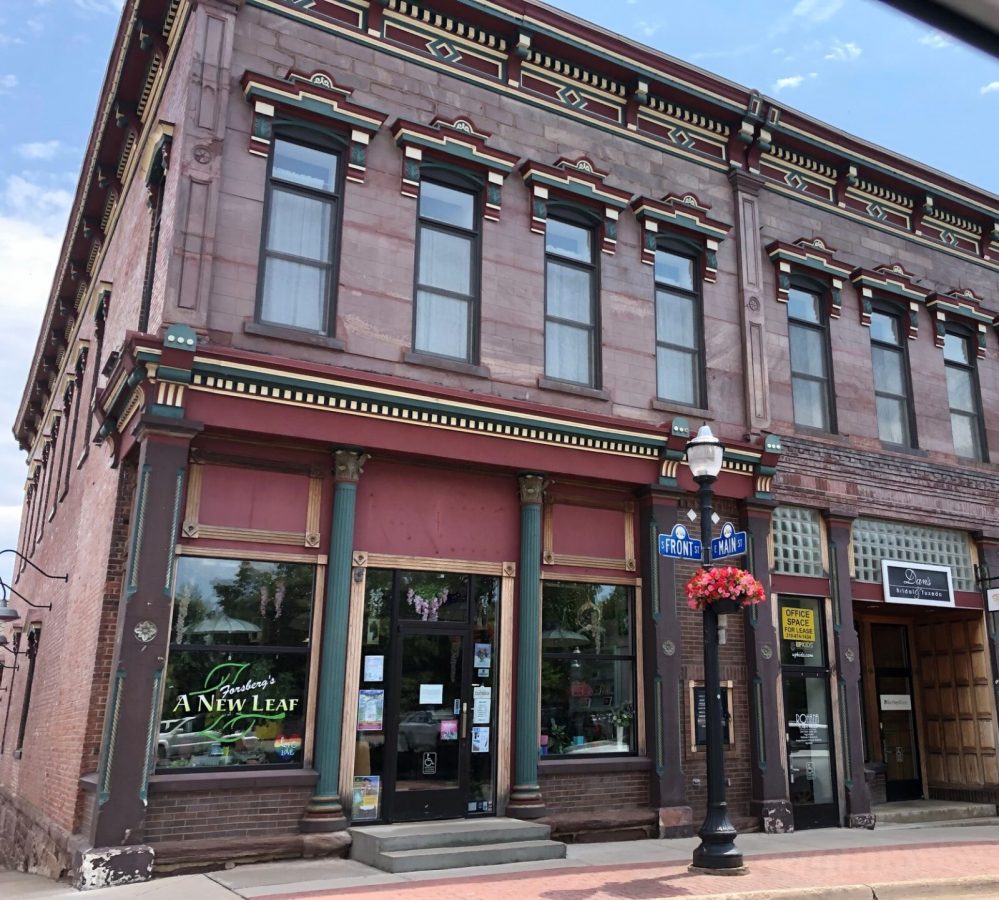 This story is part II of a story I am publishing here in episodes, shortly after writing them.

It concerns a fictional family, who, for their own reasons, have taken homeschooling to greater lengths, than I, myself, would ever have attempted. Yet I feel a sense of awe, in the presence of such courage and originality. I hope you enjoy watching, as their story unfolds for us both!

Aiden and Alvin and Mom arrived at The Strip, as the local Main Street was called, in the tiny town of Embly.  Embly was located in the northern part of Florida, far from the glitterati of the mid-state resorts and the South Florida getaways of the rich and famous.  Here the land didn’t look much different than South Georgia.  Not a palm tree was to be found on The Strip, yet the short three-block street had retained some of its original charm.

There were striped awnings to walk under, and charming streetlamps, with not-too-bright bulbs, that looked almost incandescent.  There were book shops, with narrow gray metal push carts out front, still bearing the stamped emblem of Embly’s marble library, a block or two away.  They had been scavenged at a library rummage sale in the early 2000’s, along with lots of old books.  But the ancient, ornate wooden card catalog, the library had kept for itself.  For, along with the rest of the wood-paneled library, the card catalog had been donated by Mr. Carnegie, himself.

There was, of course, an ice cream shop—because who could survive a Florida summer without ice cream?  And a hardware shop, with all manner of doodads that you might be needing, to patch up something old and make it last one more year.  There was, of course, the Royal, a fine old movie theater from the nineteen-twenties, always in a state of partial dilapidation, and forever running a fundraising drive, of one kind or another.

That was where they were headed now.  It was matinee day, Tuesday at noon, when all the other schooled kids sat perspiring at their identical desks, as teachers droned on about Math or English or Social Studies. Even though the blue sky beckoned through the long windows.  Only homeschoolers and un-schoolers like Aiden and Alvin (and Mom) knew the thrill of sitting in a nearly empty old theater, with the scarlet velvet drapes all around, and the baroque balconies jutting out, up front, like big Hapsburg chins, while the movie projector clicked and whirred in the darkness, behind and above their heads.  It was like being royalty yourself, having a special show, only for the most distinguished patrons.

Outside the theater were the usual suspects.  Alvin ran the last half block to meet up with his friend Sandy, who had been growing his long blond hair since he was a baby.  Sandy was about his age, about his grade, but who kept track?  Grades were an artifice devised by the schools, an artificial construct that Aiden,at least, had learned to spurn, as relic of modern slavery.  Children were never really allowed to taste freedom, after all.  Not to roam the neighborhood in rowdy packs, or scamper from house to house up and down the street,like roving gypsies, or hide in the woods, breathless, trying to be invisible, and silent as a hungry panther, and then pounce suddenly, on an innocent passer-by, sending spectacles and papers flying, and then running from the shouts and curses, hoping no one had recognized you.

Those were the joys of previous generations of children, not those of Aiden and Alvin’s vintage.  Except, of course, those lucky few, who managed to escape school.

Aiden walked slower, aware of his age, not wanting to leave his mom completely on her own, though she was a tough broad, and would be fine.  He felt it was more dignified, not to look too happy to see the friends he had missed all summer, as they took off on their sailing ships or cross-country tours, or went to music camps or unschooling conventions, or got shipped off to their grandparents in northern states, the better to preserve their fresh-picked youth, from the spoil and decay of a hot climate.

It was Evan, after all, who came up to him, and with him, his sister, Sam.  Sam towered over Aiden, having hit that spot in early puberty when verticality was more a property of the female, than the male of the species.  She looked bored, but then, she always did, and Aiden found himself remembering her face in odd moments of boredom, himself, as a chalky Greek monument, turned slightly away with hand stretched out ahead of her, elegantly refusing to participate in the enjoyment of life.

Evan had a pack of cards he was nervously flipping between one hand and the other, and he and Aiden plopped themselves on the pavement before the movie theater, to study carefully each card’s properties and potential.  This was the type of study group Aiden was most familiar with.

Mom shuffled up in her slip-on sandals, her long, light, intricately-patterned skirt trailing tufts behind her.  She always wore a tee-shirt.  In this case, it was lavender, devoid of logo or insignia of any kind.  Mom did not believe in being a walking billboard.  But you could tell, from her walk and the way the lavender hue repeated itself, throughout her skirt and in her amethyst necklace, that Mom knew a thing or two, about fashion.  And her long hair, draped around the right side of her head to fall down her chest in a thick blondish-gray rope, bore a tiny lavender ribbon, tied off at the end.

For a short short story on robber barons and libraries, read The Most Approved Literature.