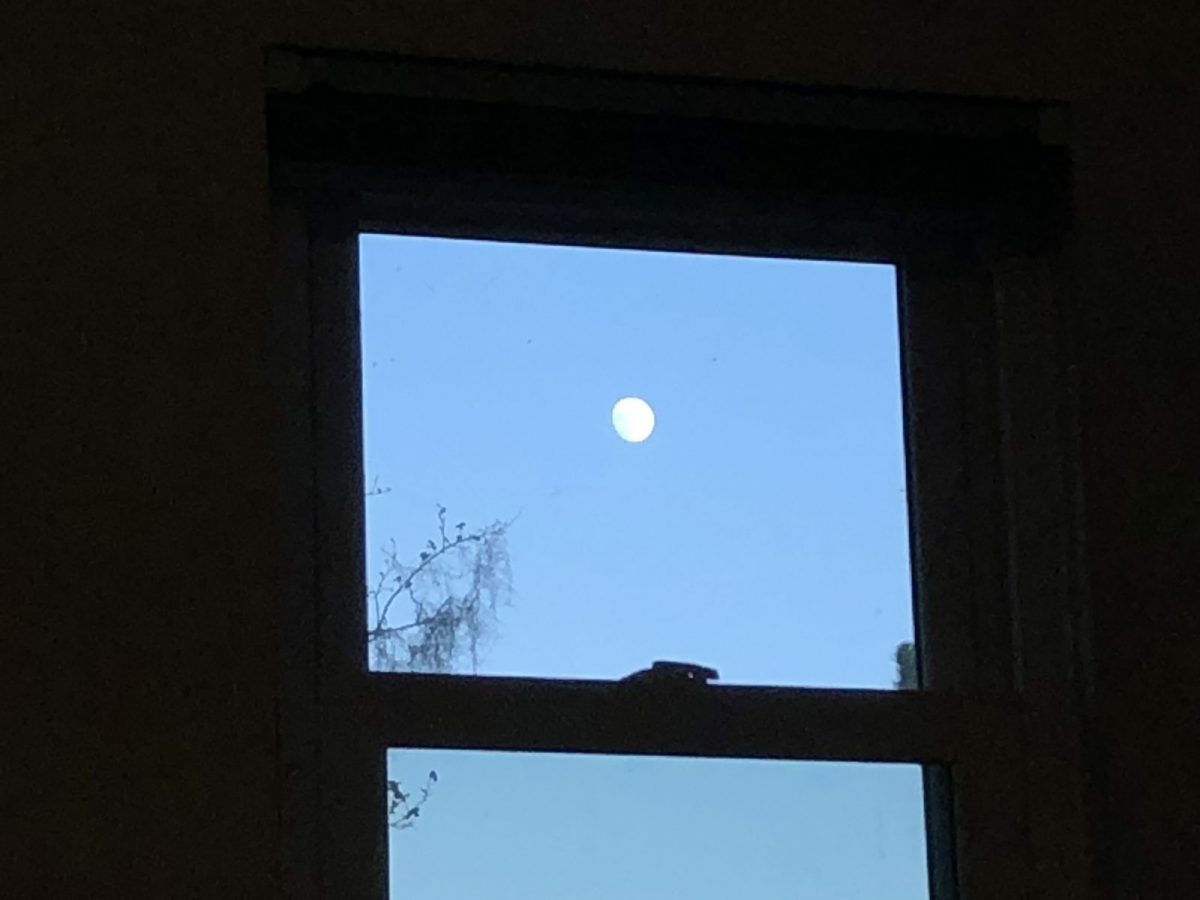 Back at camp again, Aiden and Alvin knew the chores needed doing.  They hopped out of the car, judging by the light that it was about thirty minutes or so before sunset, and fed and bedded down the chickens.  They gathered fresh firewood, while mom cooked up a tin of beans and a pork steak.  They pulled the plumpest greens from the lettuce bed and washed them under the pump and filled the wooden bowl with enough for the three of them.  Aiden and Alvin went to pull out their sleep cots, and lay the mosquito netting over the doors and windows of the sleep shed, while they brushed any stray sand off their sleeping bags and pillows.

After devouring the meal, the boys washed their hands and ran the cold groundwater from the pump over their hair and faces.  Already, the temperatures were low enough, to cause them to shiver a bit, with wet heads and hands, but as dark crept in, they could see every star in the heavens.  The fire crackled for a bit, as they sat in their camp chairs, singing songs and cracking jokes with Mom, until their heads began to droop, and Mom took them by the hand, over to their sleeping cots in the sleep shed.  She then pulled out a bottle of wine, poured a bit into her rinsed coffee cup, and sat a little longer, till the embers died down and it was safe, to kick a bit of sand over the top of the fire, and call it a day.

Aiden found it hard to sleep that night.  He could swear he heard the grunts of disgruntled bears and the rustle of a rattler through the leaves, along with the usual crack and whistle of branches, swaying and scraping, in the mild autumn wind.   Everything around him seemed more dangerous now, somehow. And he heard the water, always the water, moving constantly along the edge of the camp, making muted clapping sounds, like distant playful children.  The water always made him think, of all the places he would go in his life, all the things he would do.  And he hoped, that among those places he would go to, would be Sam’s house.  And among those things he would do…

“Are you asleep?” whispered Mom.  Aiden opened his eyes, to find his mom crouched beside him, smiling and touching that stubborn curl, in the middle of his forehead.

“I saw you talking to Sam a lot, today,” his mom said offhandedly, sweeping a mound of sand flat, with her foot, and deliberately not making eye contact.

“Did she tell you about the portrait?”

Aiden looked at his mom, trying to decide whether or not to trust her with that information.

“Yeah.  She mentioned it,” he admitted.

“It’s a crazy world,” Mom said, shaking her head.  “Bad things happened in the past.  Bad things are happening now, and will happen in the future. But that doesn’t make us bad people.”

“But you, Aiden,” she grabbed his head on both sides and drew his cheek close, for a quick kiss.  “You are not responsible.  It’s not your fault that the grownups can’t figure out, how to be nice to each other. How to make peace, after centuries of war.”

They were silent for a moment or two, listening to the rustle of the trees.

“She said we’re all guilty,” said Aiden.  “We’re to blame for slavery, and Jim Crow, and inequality, and micro—”

Mom tsked, and ran her hand through his hair.  “You’re going to have enough to worry about, making amends for the things you actually do do, during your life.  Don’t go trying to fix what’s been broken for all of my lifetime, and all of Grampa’s lifetime and hundreds of years before that.  Just do the right thing, now.  That’s all you can do.”

“But what if they’re right?” asked Aiden.  “And everything they accuse us of, is our fault?”

“Well, that’s the problem,” said Mom.  “They are right.  And it is our fault.  Like Grampa used to talk about original sin, and Eve eating the apple.  Do you remember that?”

“Because of that one act, women will forever give birth in pain.”

“And men will forever make a living, by the sweat of their brow.”

“Do you believe all that, Mom?  About the apples?  And the sweat?”

“No more apples,” said Mom, and climbed into her own cot.  But Aiden was asleep before her head hit the pillow.

For a poem about apples and parenthood, and how children acquire both the good and bad in us, read Apples.