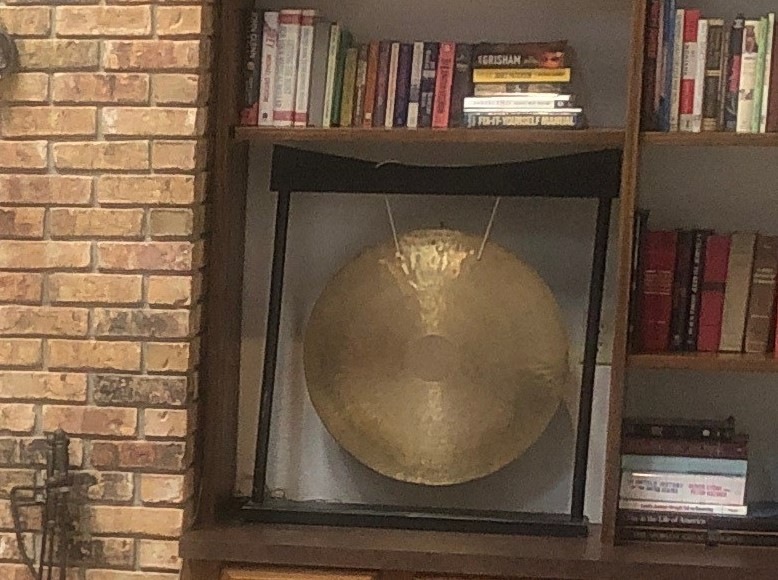 I wrote this poem as the House Democrats’ case for Impeachment, Round Two, drew to a close.

You may recall that President Trump was impeached once before, in early 2019, for calling the President of Ukraine and threatening to withhold funding, if the President of Ukraine did not deliver evidence of Hunter Biden’s supposed misdeeds in that country.  Trump intended to smear his likely rival for the Presidency, (and now the President), Hunter Biden’s father Joe Biden with that information.  The Ukrainian President knew better than to cooperate.  Perhaps because the arrangement was never fully brought to fruition, only attempted, the charges against Trump did not stick and he was acquitted by a Senate controlled by his own party.

This time around, like many other onlookers, I was weirdly drawn to the vulgarity-laced video of January 6th’s mayhem.  It was shown chronologically, alongside the President’s provocations and responses, or lack of response.  I was troubled and impressed by the participants’ strength of conviction, their seeming sincerity of purpose, however misguided.

Many of them are now in jail.

Their inspiration, meanwhile, has time to go golfing.

On January 6, the National Guard did eventually come, no thanks to the former president, and the crowd was disbursed and the building cleared.  So the insurrection, as the House managers so archaically call it, was just an attempt to take over a government building, a bungled attempt.  As a mere attempt, I fear it is going to go the way of the last Impeachment–no harm, no foul.

Our beloved institutions and time-honored processes were intended and constructed to work well.  I believe they are sound and will likely serve us for many years to come.

It just seems that lately, they have proven no match for the determined manipulations of unscrupulous people.  No match, for the self-echoing partisanship of a fifty-fifty nation.

But there is hope.  It could be, that by their votes, the men (and women) of the Senate will choose to serve their country, rather than their ambition.

And not a hint of danger.

This floor, where hate

The valley of the wisest.

Have torn our world apart.

Extracted with a truncheon.

A minor lapse of judgment.

But now, He chose

To rend His clothes,

To claim His victory stolen.

While some stood tall,

His rival to annoint,

Upon the chambers joint.

His deeds and words,

But when they vote,

What part will dote

On, grease His fragile ego?

Look!  A crime is legal!

What fault’s to find?

A slur, against this brute?

Your seat!  You’d get the boot!

Is this high crime?

Will He do time?

Well, this I highly doubt.

Vote the bastards out!

For a poem about the byzantine electoral college process, read Electoral. For my poem on the events of January 6, 2021, see Great Patriots.  For a tribute to a Capitol Policeman who died as a result of the incident, read The Mighty.