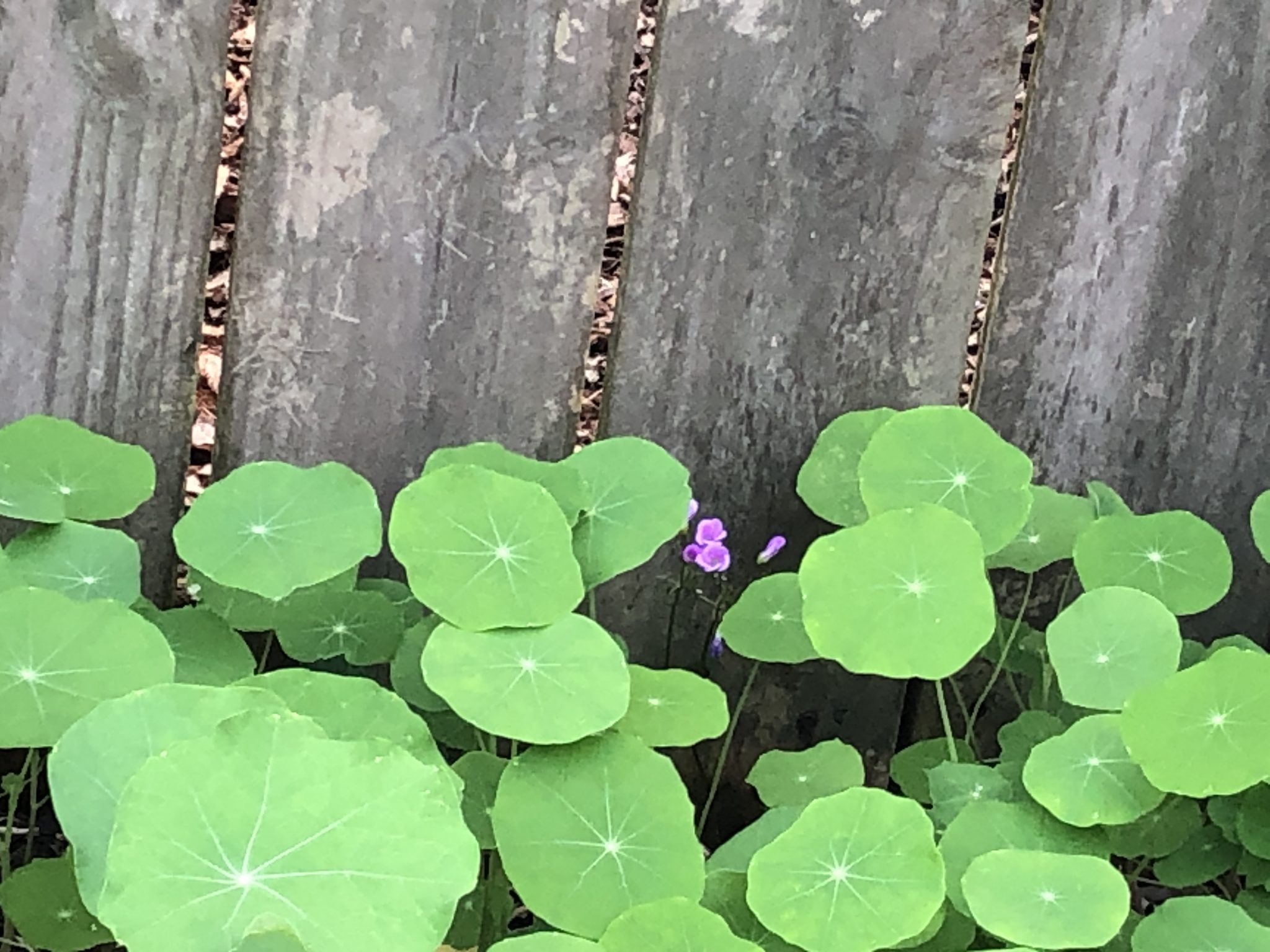 {This is a response to What Pegman Saw. This week we are in Laos in SE Asia. I took a little detour from Vientiane to a place called Phonsavan in central Laos.

This area is known for the Plain of Jars, which consists of 90 sites, with collections of large ancient multi-ton jars of unknown origin.

Only 7 of these sites are considered safe enough for tourists to visit, because of unexploded ordinance, left over from the Vietnam War.

Thank you for the prompt and for coming by to read.}

Dao fiddled with his black-and-white TV antenna. He looked outside. Clouds spilled over the rolling hills, surrounding the Plain of Jars.

Scratchy images re-appeared on the screen. Bad weather. Not here. There.

His Western houseguests stirred in sleeping bags on his dirt floor.

“Where you from?” Dao demanded, practicing his English.

Rubbing his eyes, the hipster shook his head. “What? No internet?”

Dao shuffled to his side of the hut. Closing a floor-length curtain behind him. Along a high shelf sat his own jars.

Dollars, waiting, to take him to America.