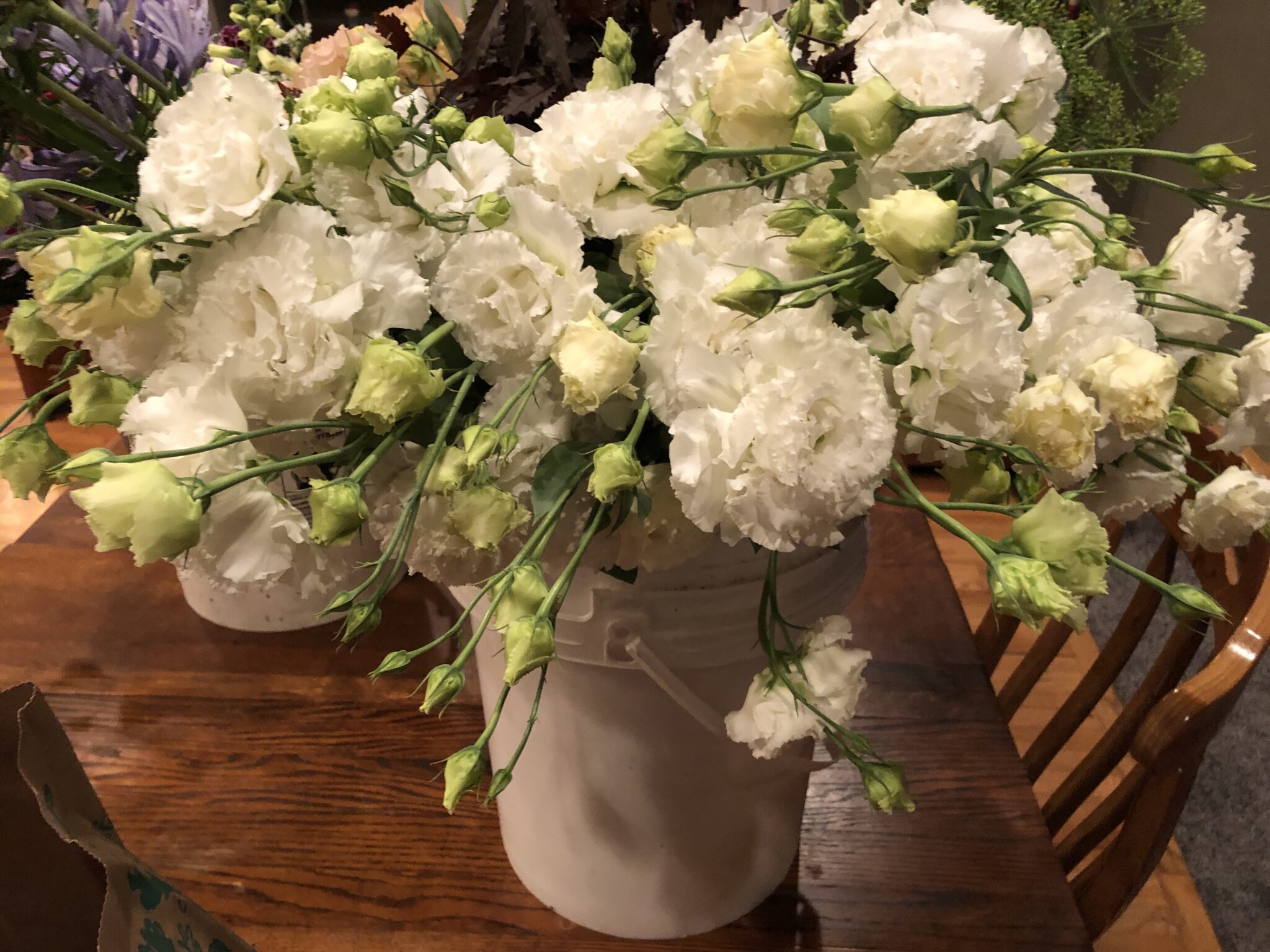 A poem inspired by President Biden's speech in response to the school shooting in Uvalde TX, in which he decried the scores of child victims to mass shootings in the US.

This poem derives its title and somewhat embellished content from President Joe Biden’s speech, responding to the shooting at an elementary school in Uvalde, Texas, on May 24, 2022.

Just a week before, another mass shooting, inspired by racial hatred and documented with a manifesto online, took place in a grocery store in Buffalo, NY. Most of the victims were elderly and black.

Children inspire a special kind of grief, as evidenced by the 24-7 news coverage of this latest incident. But we must remember that all lives are equally precious.

During his speech, Biden expressed compassion for the victims’ families. He asked “Why?” and expressed the same embarrassed befuddlement we all feel, when we take note of the fact that this seems to happen more often here, in the US, than anywhere else.

Often, in his speeches, Biden refers to grief. He has a certain familiarity with it, having lost both a spouse and children over time.

In this speech, he used the somewhat antiquated term “scores.” He was referring to the number of children lost to school mass shootings over time (not to mention those lost in other, more mundane incidents of gun violence. If the death of a child can ever be described as “mundane.”) A score refers to a group of twenty.

This use of the word “score”makes us recall the famous Gettysburg Address by another president, Abraham Lincoln. Lincoln was speaking in a time of bloody Civil War. In that speech, which begins “Four-score and seven years ago…” Lincoln asked Americans to resolve “that these dead shall not have died in vain…”

In his speech, Biden may have been even more plainspoken than honest Abe. But let us hope that his simple words will also inspire great change.

The nation grieves for the families of the recent victims and, I hope, for the families of all who have fallen to gun violence in years past. I am sorry if it seems “too soon.” But as Biden pointed out, when does it ever seem like a good time to speak a terrible truth?

I know your pain.

I feel your pain.

My friends have died.

My wife. And yes, my children.

They point at me.

I speak too soon,

The wound still raw and bleeding.

What, should I wait

Till you stop crying?

What makes us hate?

What makes the young

Pull out a gun and shoot it?

T’would be no less

If we but understood it.

(If only it were so few)

Would make a speech

Than what I say to you.

Each life a brittle thread.

But give a gun

And boom! A child is dead.

I can’t explain it,

Over and over again,

With all the shock

Why have we all been sleeping?

A child, a shopper:

Whom the bullet fells?

No reason could be

To put you through this hell.

No desire for fame.

He turned a gun

Yet we are all to blame.

Of Thoughts and Prayers,

I know your pain.

For an essay on the Parkland massacre in a high school in South FL, read River of Grass. For a lament on how we never do anything about gun violence, read my revised lyrics to a the Irving Gordon song, sung beautifully by Nat King Cole (“Unforgettable”) which I call Unpreventable Still .

For a call to action, inspired by a review of past threats and how an America we can be proud of responded to them, read Remember. For a poem on the Oxford mass shooting read Bullies. For a pep talk on what we can do about this mess, read The Yoke.