You are here: Home / Let Bygones be Bygones:Archives / Poetry of Yesteryear / The Regent (Poem)
June 23, 2018 by Andrea LeDew 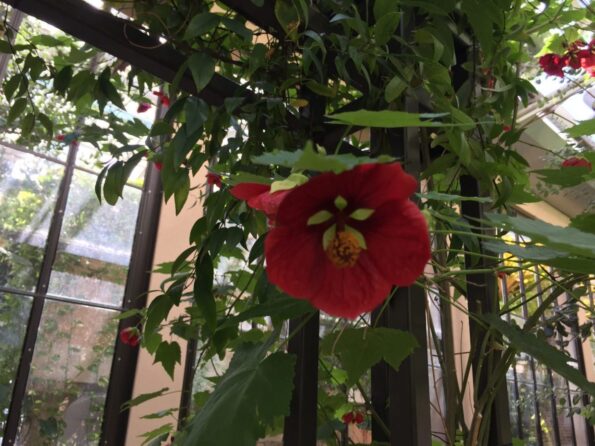 The regent, with his entourage,

Speaks for the boy, a king just weaned.

They name the city New Orleans.

A writer, writing without courage,

Is powerless.  He has no prince

To siphon from and to convince.

But then, he cannot help but fail

To escape the doldrums, without sail.

Their eyebrows raise.  Their mouths turn down.

They cannot understand his hints:

Not meat, but rather, condiments.

The crowds disperse.  No royalty.

No lines form for this weaker tea.

The writer’s courage is his crown.