You are here: Home / Let Bygones be Bygones:Archives / Blogposts of Yesteryear / The Secret Garden
January 5, 2018 by Andrea LeDew 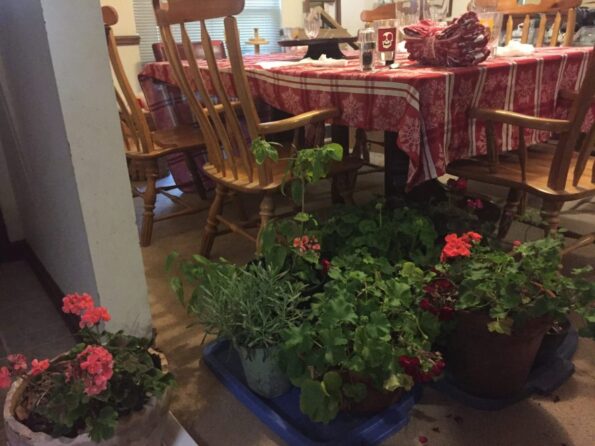 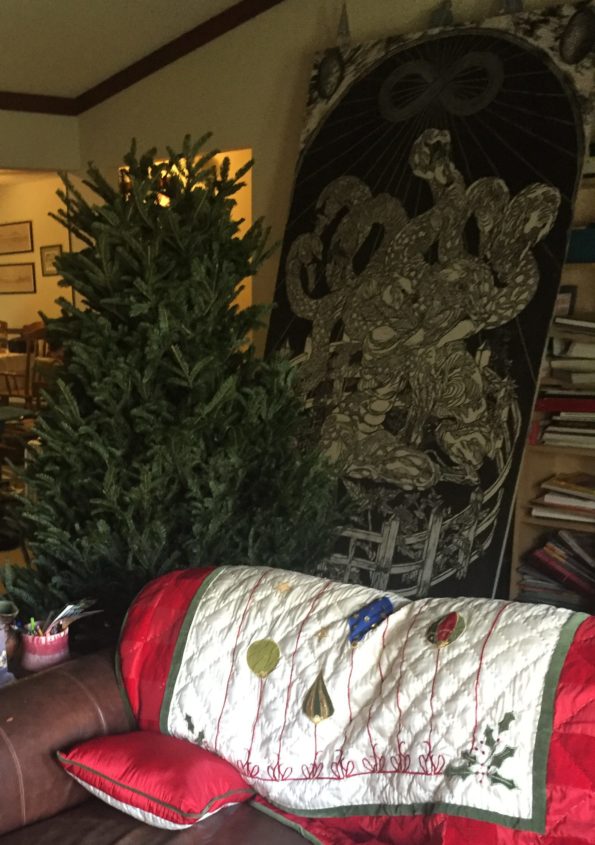