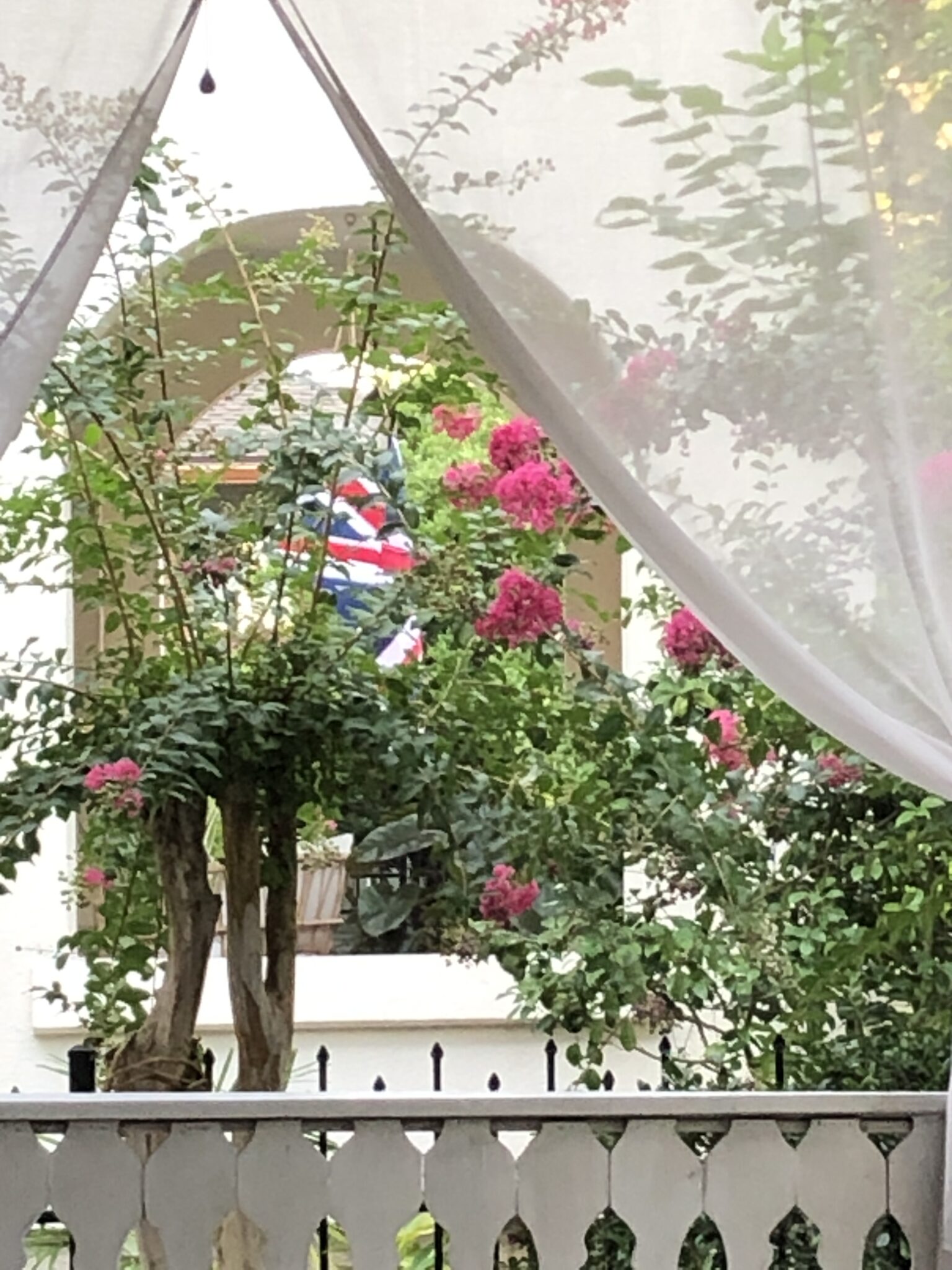 A would-be sea shanty set in seafaring times, about a timeless pursuit--that of a swindler--and the swindler's inevitable come-uppance.

My daughter has gone to work as an intern in a great estate garden in Southeastern England. I hear from her from time to time and most recently she sent me a video of a rip-roaring old sea shanty, sung and performed by one of her co-workers in a barn, with the help of his audience.

Nowadays, with all the talk of swindles and political misdeeds in the news, I felt inspired to create a kind of sea shanty of my own about a swindler getting her come-uppance. I have kept much of the language and dress I imagine they might have used in earlier, seafaring days. Hope you enjoy.

I’d love to hear it performed in the same manner as my daughter’s coworker did his, with nothing but clapping and a singalong at the chorus as accompaniment, though I don’t know if it meets the high standards of bawdiness and humor one expects from a sea shanty. And it certainly doesn’t have much to do with the sea. The tune that plays in my head when I read it is The Marvelous Toy, by Peter Paul and Mary. Think of your favorite swindler as you read or sing along!

For you English majors and grammaticians, I left out much of punctuation to enhance the continuous nature of these songs, going from verse to verse almost without a breath. Forgive my well-intentioned lapses!

Was a favorite of the knaves

And not a codger found it odd,

When she danced upon their graves.

She had an inclination

To found a fashion house,

For the men she would espouse

To fund her schemes. A twinkle

In her artful, winsome eye

Would land, hook, line and sinker,

The prey that she espied

And were they once to wriggle,

To escape her pretty grasp,

She would jerk the line, knowing all the time,

That she only need to ask

For she had a set of dimples,

And a pouty mouth to boot,

And a figure rounded and compounded,

But when after all, they checked their wallets–

Gone! Or I’ll be damned!

Was a maid not to be trusted.

Man after man watched her flim and flam

And soon those men were busted.

But along came Bob O’Brien,

In his waistcoat and his hat,

And Lucy’s eyes could spy his silver

Watch, and that was that

And she hooked her arm round his hoary elbow,

Fumbling for his coins,

But he saw her mischief, shook his head,

And ignored his stirring loins

And he asked her “Miss? What fraud is this?

What drivel and what blather?

You’d sooner love a knave than me!

Why flirt with a cadaver?”

Cooed Lucy to her prey.

“I’ve heard about you, pretty thing,”

The magnate tipped his hat,

“Not a single farthing shall you have.”

He vowed. His fingers snapped

And behind him came the constable

And they took her off in irons.

And Darling Lucy rued the day

For more in this vein, read Sea Shanty a spooky graveyard short-short, Ice Don’t Keep, a cynical Key West homage to COVID deaths, and Good Fortune 2, a ballad about lost life on a rocky shore during a storm.