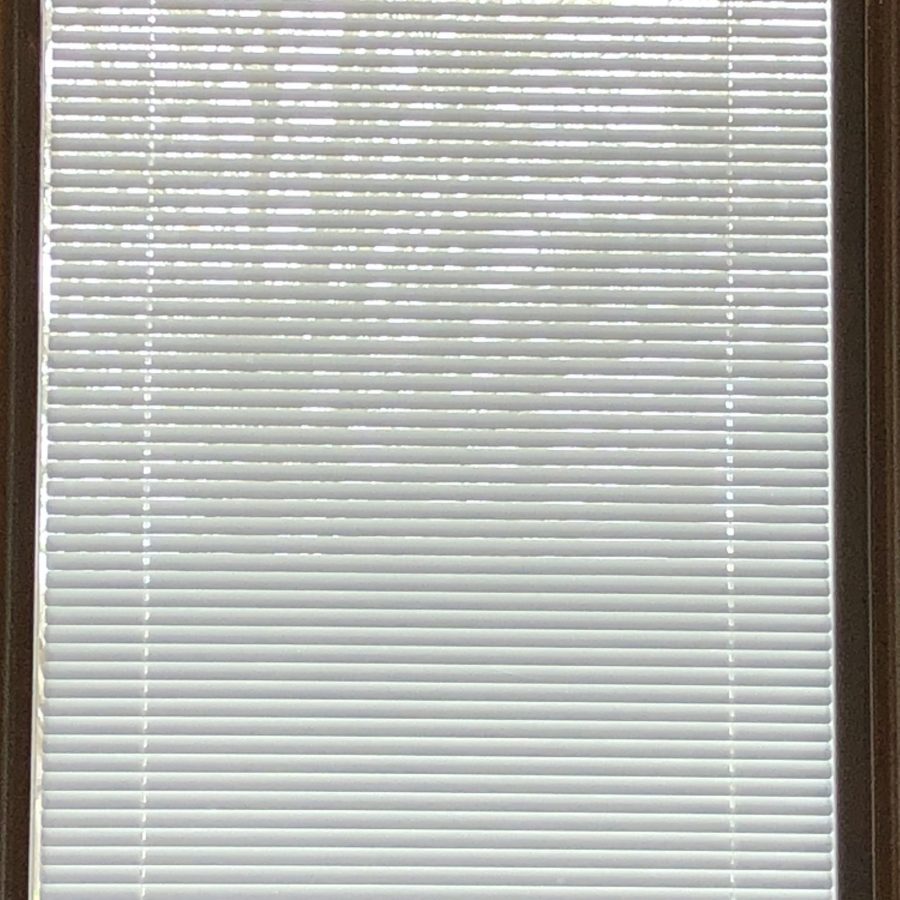 The Weight of Words

In my recent readings, I came across an image showing Vainglory and Pride as two separate depictions, two separate entities. (Image before the last chapter, depicting a mural in a 13th century tower in Siena, Italy, in The Square and the Tower, by Niall Ferguson.)

I always thought of the two as being the same thing. So I undertook a Google search and stumbled upon a religious treatise ( St John Climacus, Taken From the Ladder of Divine Ascent) discussing the differences between the two terms, and the relationship between them. It pointed out, for example, that Vainglory is the mother of Pride.

But what stuck with me was the comment, that parsing the difference between the two terms was to be as foolish, as a person who seeks to find out the weight of words. Hence the poem. Thanks for coming by to read!

‘Tis but the shadow of a tree

Cast on a shade, twixt you and me,

In gray, on white, an image blurred:

Such are ideas, briefly heard.

‘Tis but a sparrow on a limb,

So also is the weight of words.

Just as a whiff upon a breeze,

So faintly scented, prompts a sneeze,

Makes us remark, what was the cause?

So swift, pass thoughts from others’ jaws.

Yet what we know and what we think

We cannot get enough, it seems,

Of our conclusions, our own dreams.

For our own thoughts seem solid, still,

So firm, immobile, made to last.

But should we heft that heavy stone,

And pass it to a friend, to moan

Beneath its burden–strange! He finds

The burden light. He hardly minds.

It has no essence, free of us,

It is our Pride that seeks–absurd!–

To measure out the weight of words.

For another poem about writing and thinking, see A Word.

To Search
Next Post:Chicken Little