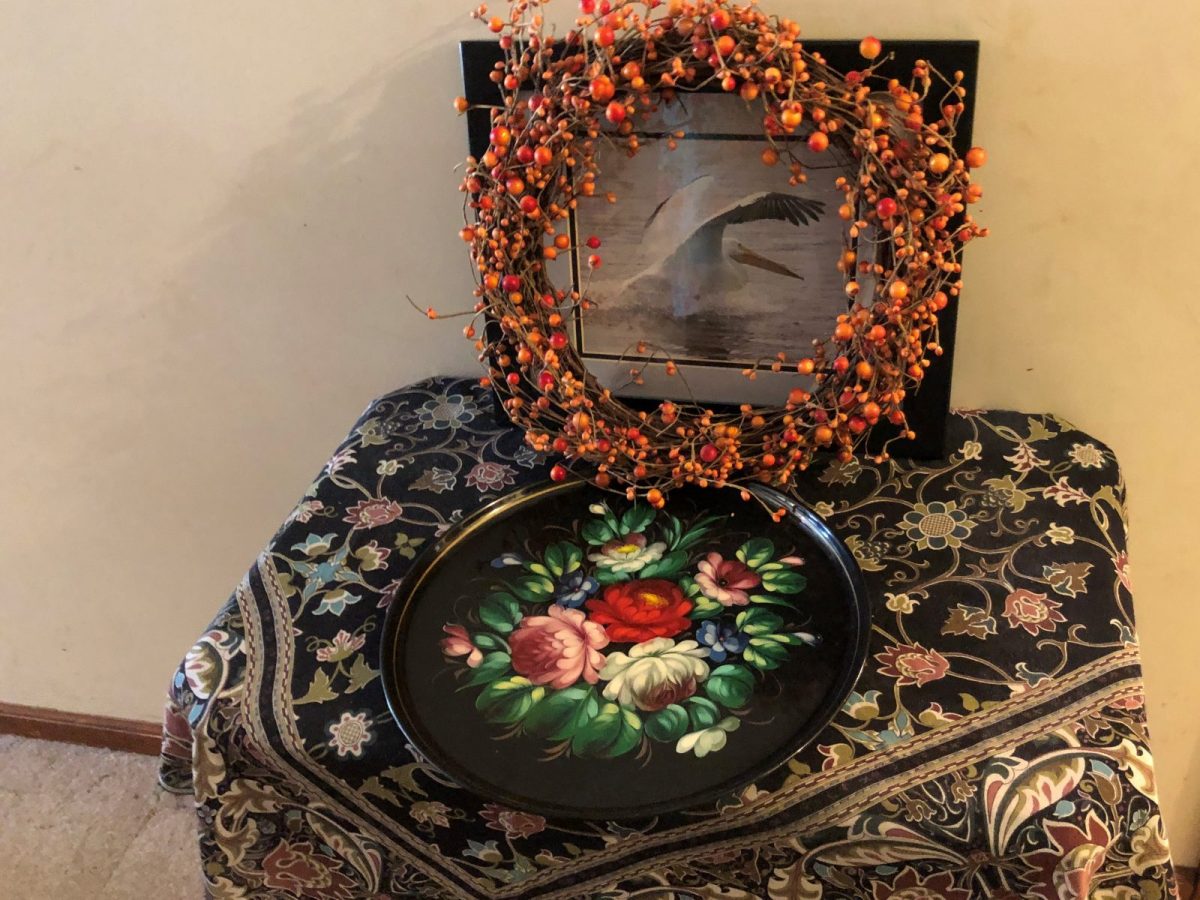 This patriotic poem urges us to act in the best traditions of the US, in times of need.

I wrote this patriotic poem knowing it might not seem especially politically correct. But it is a rare US citizen of my age who does not, at least in some deep recess of his heart, view our country as the Keeper of the Peace, and the Defender of the Free World.

It is therefore ironic, that Russia calls itself a “peacekeeper,” even as it invades the Ukraine.

The events of this week seem to me, like history repeating itself. Playing on Netflix this week was, by no coincidence, Munich: The Edge of War, a show about Neville Chamberlain and his ineffectual but well-intentioned negotiations with Hitler, as the German leader was poised to take the Sudetenland, in the lead up to the Second World War. If that show tells us anything, it is that one does not respond weakly to a strongman. Caution is, generally, a prudent course, but at some point, more forceful action may be required.

It may already be the moment now, for our country to respond decisively, as it often has in the past, when the sovereignty and freedom of a democratic nation were threatened.

I know our past is littered with missteps, as well. People do not take kindly to the US bullying their way into situations and places, where they are not wanted. We have our own history of colonialism and stunted efforts at nation-building. And we have not always come to the rescue, when asked.

But occasionally, America has gotten it right. And I hope, on this occasion, we will again.

Godspeed, to those making such decisions.

As near two million refugees

Are streaming toward a distant shore.

They call out to the World Police,

The World Police, once more.

As once a country built a wall,

Entrapped, within, a city’s heart,

And launched an air flotilla:

So the World Police employ their art.

And when a continent required

Repairing, after years of war,

With dollars spoke the World Police,

And marshalled all they had in store.

When villains the Twin Towers struck

And sent them sinking to their knees,

Who scoured the world to hunt them down?

None other, than the World Police.

Though some decry and others mock

The power of democracy,

At times, we suffer such a shock,

That none will do, but World Police.

If other states would bear this burden,

But till that time, The World Police,

When summoned, will be there.

For my biased conjecture on what has helped enable our slyly smiling enemies, read Election Eve 2016.