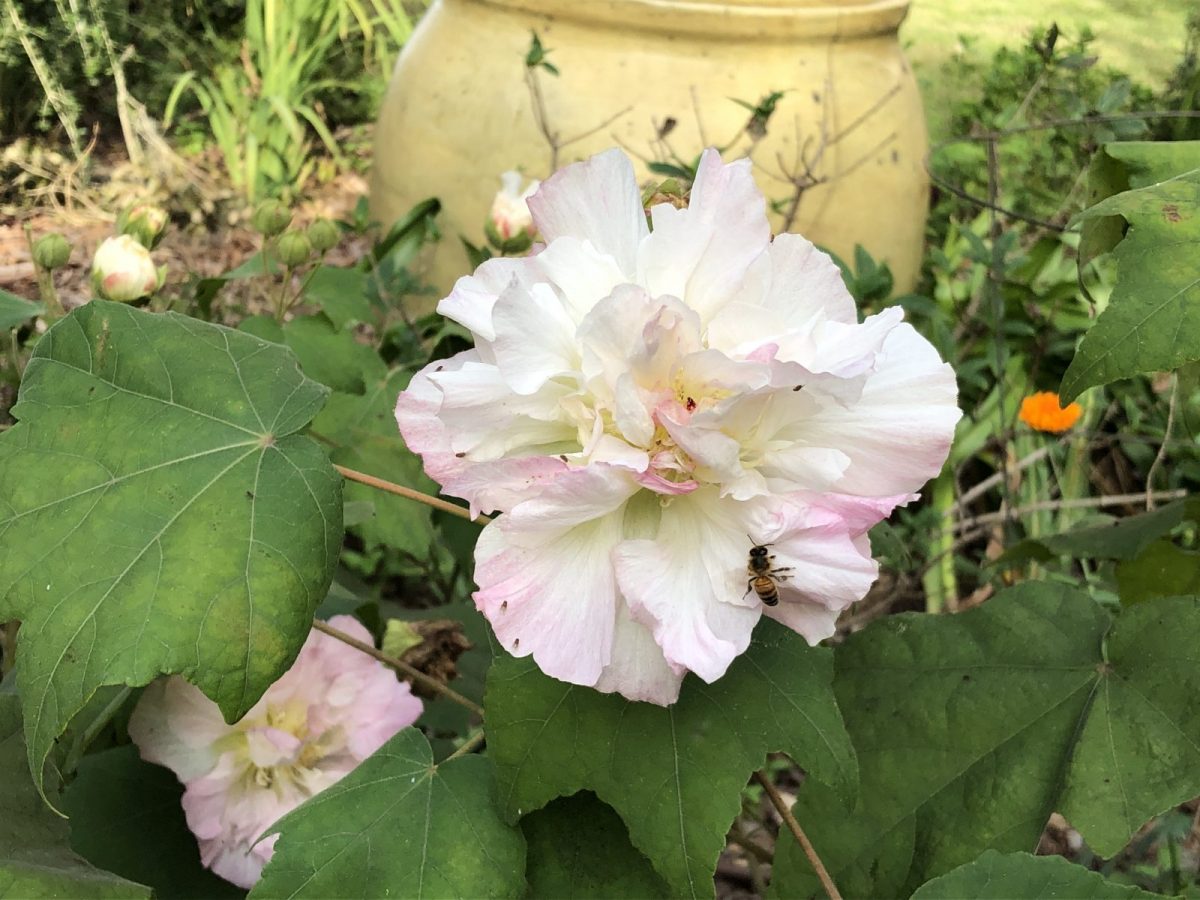 This poem is a political one, fair warning.

It just seems to me, that things are becoming more and more unhinged as time goes on, with unthinkable things happening daily. A crowd of immigrants on the Belarus border getting frostbite because Poland won’t let them in, because, according to Poland, Belarus staged this humanitarian crisis to get back at the Europeans. High level people from the previous administration, ignoring or challenging subpoenas from Congress. The federal courts in Washington DC, overflowing with more rabblerousers than they can efficiently prosecute. So many, that for a while, a part of the jail was called The Patriot WIng. And the now-familiar cycle: infection, followed by hospitalization and death, followed by relief as numbers go down, followed by the inevitable carefree abandonment of protective measures, followed by relentless protests against vaccines, followed once again by infection.

Even a messy person like me finds so much senseless disorder distasteful.

Here in this poem, I imagine one of the so-called Patriots in the DC jails calling out to his fellows in prison or awaiting trial, and rallying them once again to their misguided cause. I only hope that this Pied Piper won’t be followed.

I chose this picture of a Confederate Rose partially because of the unwelcome appearance of the Confederate flag inside the Capitol during the January 6th riots. But also because the Confederate rose, which changes color during its life, from white to pink, is said to have soaked up the blood of fallen Confederate soldiers and thus is a flower of remembrance. I would hope that we will remember January 6th with shame, not reverance, perhaps like Guy Fawkes night in England. But there are always those who will continue to support a Lost Cause. Thanks for coming by to read.

Of your judges, more mellow,

Your years, spent encaged for

(What a pleasure, to stomp

on The Wisdom of Ages):

Ours is the age

Made for bucking, revolting,

Ours is the right

To assert and protect,

To reject and infect

All the world with this fight.

Our worth, getting ready.

Look, all the pains

Be unruly on planes.

Is it any wonder,

That borders are heaving,

Is it any wonder,

That votes are mistrusted,

There’s no need to pay us.

There’s no need to pay us.

For another poem on January 6, 2021, read Great Patriots.

For thoughts on Confederate statues read Death and Other AIlments and Statues.