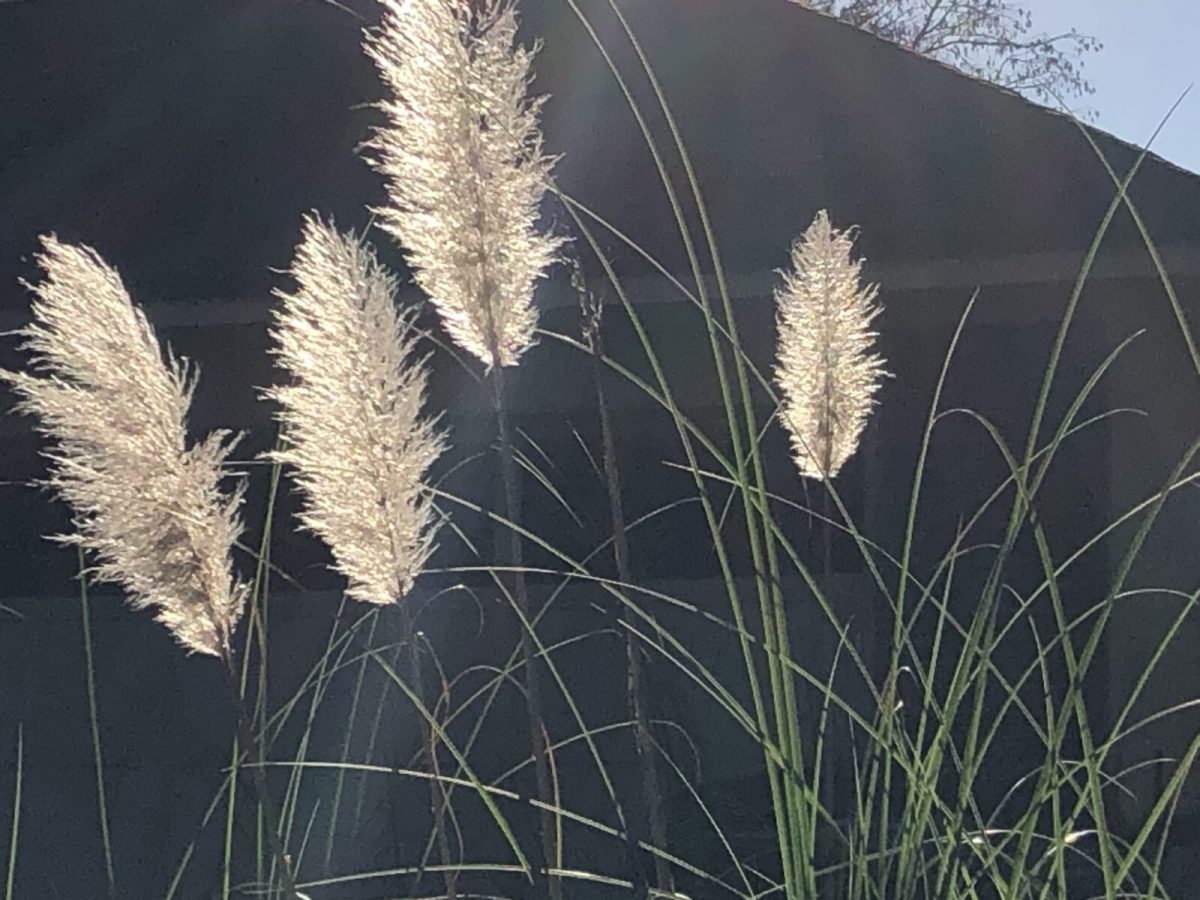 This is a new set of lyrics to the still golden Irving Gordon standard "Unforgettable." My response to an interview, indicating that the shootings in Georgia and Colorado were unpreventable. Still.

On the news this week, I heard the claim that the terrible shootings in Georgia and in Colorado were “unpreventable.”

That was it.  The straw that broke the camel’s back.

So many lives, needlessly lost. Haven’t we had enough of that with COVID?  I suppose COVID–our experience of COVID, and the reckless loss of so many lives– was unpreventable as well?

I couldn’t help but feel that no one has the moral high ground to make that claim, the claim that something so horrible was unpreventable. They especially have no right to say it, if they have done next to nothing, to prevent it happening.

I wonder if I was alone in thinking this.   When I heard the word “unpreventable,” the golden oldie by Irving Gordon, “Unforgettable” (here sung beautifully by Nat King Cole) came to mind.  As I hummed the tune, I found myself writing new lyrics, just for this solemn occasion.

May this be the last time we hear such nonsense from our public officials!

May I present this sobering parody:

Or so they say

Though the mode is

Such an act is

Not at a school

No rhyme, no rule

Be the toast of the

Around these parts, its

On down the years

Going for a drink

Do you really think

All these deaths are

(Parody of “Unforgettable” by Irving Gordon.)

For more on the tragedy of gun violence, see River of Grass.

For an encouraging poem for advocates, pursuing worthy causes, read The Yoke.