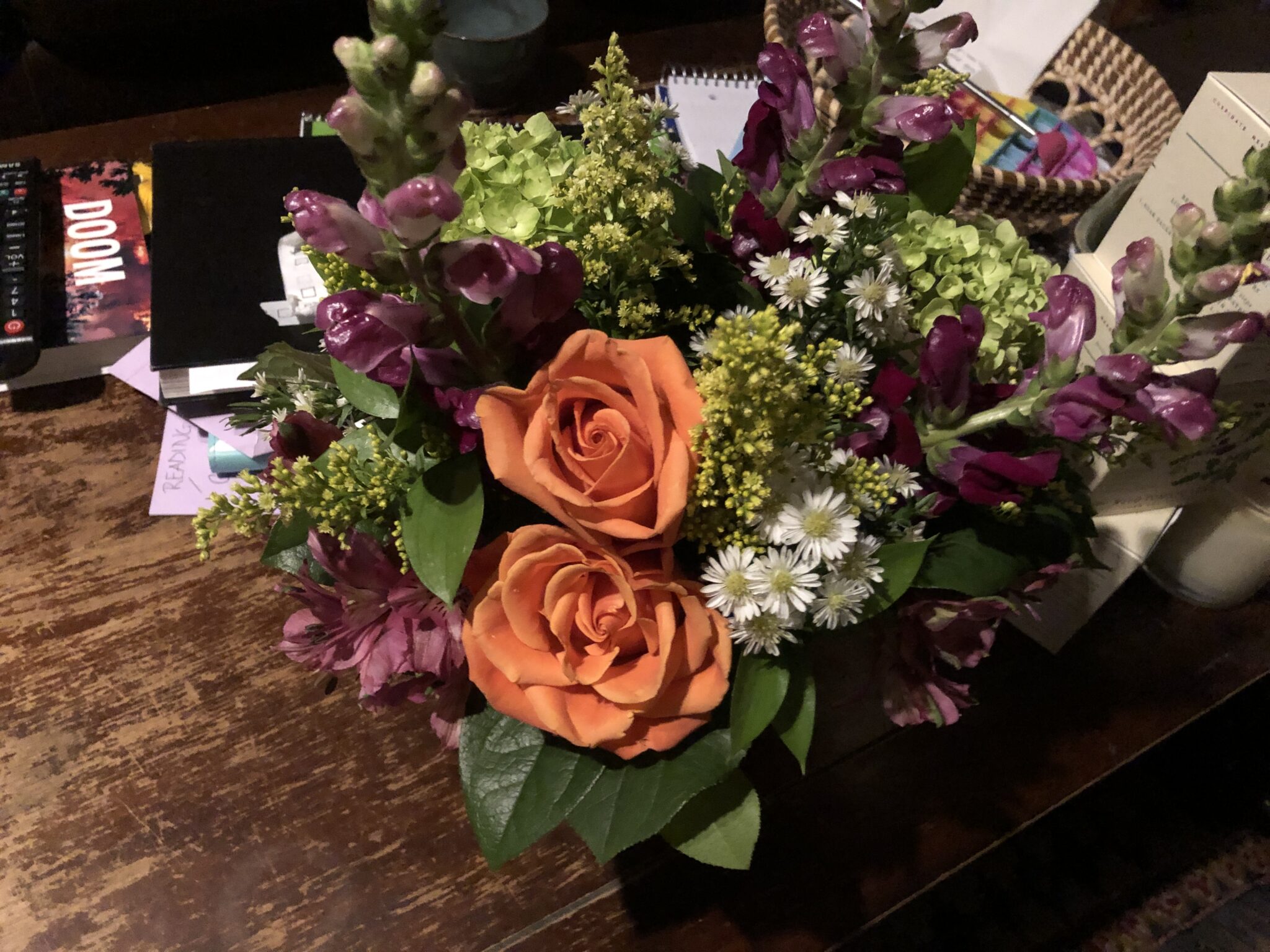 This Pride Month poem contrasts the degree of tolerance and recognition of equality in the world of our wishful thinking versus that, in the world we live in.

I wrote this poem as I was considering that irritating aspect of English, that requires us to mess with our pronoun-verb pairings, when we state things in the subjunctive mood.

Whenever we want to talk about our wishes, hopes or dreams, or about something we are speculating about (or in some languages like German, whenever we quote someone, without using their exact words, paraphrasing, if you like) then we use the subjunctive case.  I only know this from many years of having tried to learn German.

In fact, basically, all my grammar knowledge comes from German.

The number disconnect is especially noticeable with the verb “to be,” as in the following examples:

I wish I were a…hot dog (normally I…was)

I wish he were older, wiser, better-looking (normally he…was)

He  said he was (were) coming. (Doesn’t really work in English but in German this would call for the subjunctive mood.)

The subjunctive mood is also the reason that “will”  or “wants to” turns to “would” in certain situations, and “can” to “could”, and “shall” to “should”.  It carries a kind of politeness and formality.

Would you pass me the cream pie?  Instead of Give it here!

Would, should, might, or could with almost any verb are so ubiquitous, that these verbs have their own names–modal verbs, or helping verbs in elementary-speak.  Thank goodness for their ubiquity, because their absence causes one of the most frightful aspects of the German language–trying to learn the subjunctive mood of various verbs on their own.

This is so cumbersome in fact that I think these days, Germans tend to resort to modal verbs just like us.  But watch an old German or German-setting movie and watch the crazy parade of “Haettes and waere’s”  especially in the presence of royalty. These are the German forms for “has” and “is” in the subjunctive. Don’t even ask what happens when you add in a past tense or two.

I cannot help but think it somewhat ironic that now, this old aggravation–the inconsistent pairing of verbs and pronouns– has come back to haunt us, in the guise of picking ones own preferred pronoun.  I find it singularly difficult to use “they” for a singular person .  Perhaps I will get used to this practice, in time.  I certainly mean no offense by its omission. It just doesn’t come naturally to me.

Meanwhile my children laugh at me, stumbling in this new minefield.

So this poem developed.  I do not espouse all the views in it, being firmly in favor of equality across the board, myself.  And I do hope that those who don’t feel that way come around to that opinion some day. I am somewhat more optimistic on that point, than the narrator appears to be.  Sadly, given current events in this country and abroad, we still have a long way to go, before Pride Month is celebrated safely and joyfully by all.

Still, the path to actuality is through dreams. So keep up that wishful thinking!

I hope my harmless errors and repeated failures to conform to this modern day form of politeness, and my gentle ridicule of it, will not be considered too hurtful.  We all indulge in wishful thinking from time to time, and would (!) all be at a loss, without an occasional mismatched pronoun and verb.

If only the world were as you wish

And each of us could–quick!–transition

Him to Her or Us or They.

Not grimacing along the way,

As plurals used where ones should be

And all loved all. No dull traditions,

Quickly smashed and swept away,

And all would clap and shout hooray!

If only the world could be this way.

And each could tolerate the risk

Of living and loving, brother and brother,

Sister and sister, other and other,

With blanket acceptance of in-between.

If only the world were not so mean.

If only the world were as you wish:

No competition, none to bitch,

Complain, about the things they’d lose,

If only our worldviews reconciled,

And Being were neutral and safe for each child.

If only the stakes were not so high

Cared not a fig for your difference.

And thugs with sticks and torches winced

And rolled their eyes and walked away.

If only the world could be that way.

If only, if only: Subjunctive mood

For wishful thinking and for brooding

Over the absolute worst, to come.

Subjection. Torture. Under the thumb

Of a ruthless ruler who’d understand

The mood of our country is wishful and bright,

But fear, for your safety, and fear, that the Right

Will embrace the wrong when it suits its mood.

If only, if only the world were good!

For a poem about deep intolerance in the suburbs in the context of the Black Lives Matter protests, read Provincial. For a glimpse of rabid agendas driving ruthless policy during the Delta phase of coronavirus, read Frat Boy.