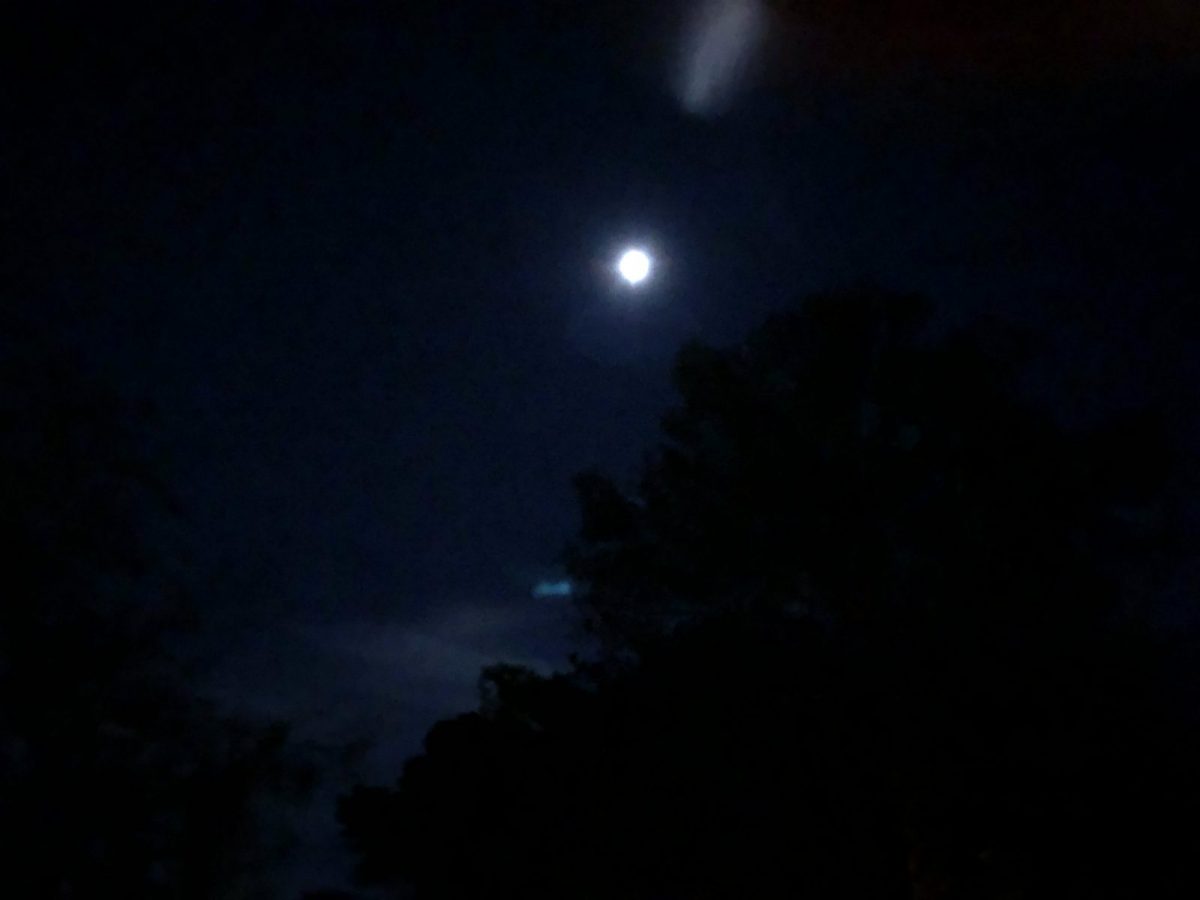 This poem is perfectly suited for the full moon skies we are experiencing at present. Not exactly a Halloween poem, this was inspired by a story on JSTOR called Feminism’s Hidden Spiritual Side. It outlined how early feminists, disgruntled by the male slant of existing religions, often dabbled in non-patriarchal spiritual practices, including Theosophy, Spiritualism and Paganism.

Now, I am neither a witch nor a bra-burning feminist, having worked as a stay at home mom, a traditionally almost exclusively female occupation, for thirty years. But I get it. I ran into some opposition to women in the workplace, even in the late eighties, when I worked as a lawyer, however briefly. Imagine the feelings of women in earlier, less evolved times. Would their discontent be enough to turn them away from the religions they were brought up in?

Anyway, the article above is very interesting and worth a look. I hope you enjoy the poem below as well. Thanks for coming by to read.

The Sins of Eve,

We walk the graveyards,

One no mere man has tainted.

At men, and take

The brush from them,

Change how the world is painted.

From birth, we learned

And spurned the Force

of Dark, of Night,

Tried not to be a sinner.

Yet now, we see

The play , so bawdy,

Has not a single

Why do we walk

And chant in rhymes,

Why do we use our frontal lobes?

(Though no one is the wiser.)

This World of Men,

Men of the world,

Has forced our hand,

To take a stand,

No man, as her advisor.

For another poem delving into darkness, read Something. For a poem full of cringe-worthy “Me, Too” moments, read It.