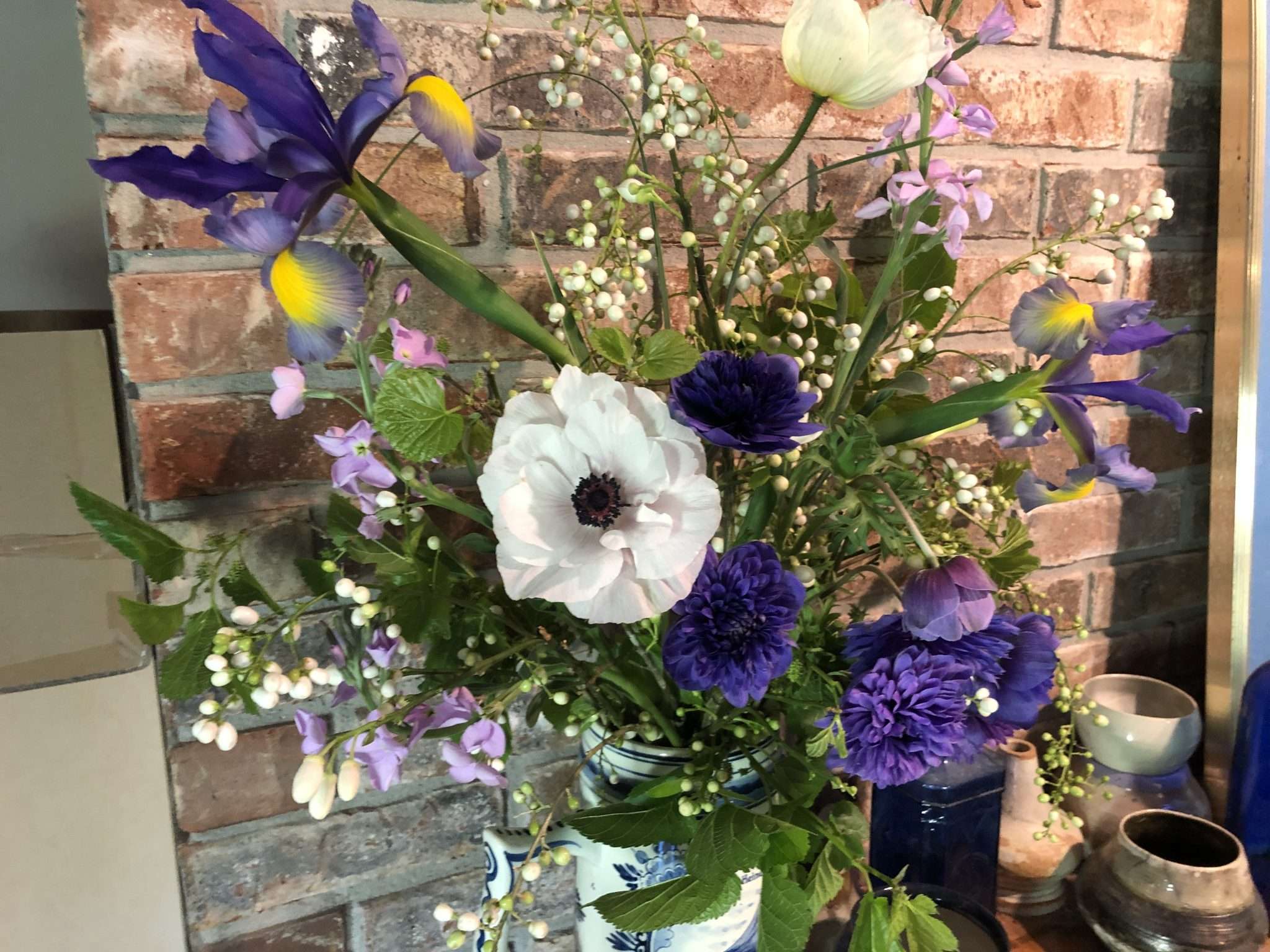 This poem is about sudden changes in fortune or status, and how people react to them, in an attempt to prove themselves worthy.

I began this poem, thinking of those rare times in life when some of us are blessed with good fortune, out of the blue. How does one cope with such change? People have a horrible time adjusting to even minor changes in routine or identity. How does one adjust to a rise from rags to riches? Or from insignificance, to power?

In the series Victoria on PBS Masterpiece, there is an episode where Victoria finds out, at 19, that she is now Queen. It takes a while before she hits her stride. Meanwhile, those around her are wheedling and maneuvering, in an attempt to gain from her naivete. How does it feel to have such a thing jump in your lap, like a little lapdog?

How about the tech entrepreneurs, who have suddenly found themselves with more money and power than they ever dreamed of? How do they prove themselves worthy of such luck? And if they don’t, how do the rest of us punish them?

I think it is a common American past time to long for the property and privilege the aristocracy once had, in places like pre-WWI England. But how that longing clashes with our democratic ideals of equal opportunity and equal status!

When any of our dreams are fortuitously realized, the natural response is guilt. We realize our ideals are far from reality, but they haunt us anyway. And we cannot help but treat with suspicion the gift we have not worked for.

Still, it takes a rare person to turn good fortune away.

Power, on the other hand, can be both a gift and a curse. When the going gets rough, it is a rare person who fights on and persists against all odds.

FYI: The leader of Ukraine is a former stand-up comedian. Speaking of comedic fame, sorry if the last line reminds you of the excellent adventure of Bill and Ted. But somehow it seems appropos.

If I should tell you that these halls

Of residence, these castle walls,

Would soon be yours, would be your own–

Would you then sit upon the throne?

If after years of scrimping by,

You suddenly should slyly spy

Could you retrieve it, without shame?

If, from a grunt, who scrapes and crawls,

You rose to walk the corporate halls

And found yourself the CEO–

Could you transform into that role?

When Fortune finds us, trodden down,

And lifts us lightly from the ground,

And sets us on a higher perch–

What man can bear that sudden lurch?

Yet you, with mere comedic fame,

And lead your people, do or die.

I am not worthy. Pass me by.

For another punishing comparison, read Prayer of the Unworthy. For other poems related to the invasion of Ukraine, read Choice and The World Police.